The National Testing Agency (NTA) and the education minister jointly issued a notice that the JEE MAINS from 2021 onwards will have four attempts. If a student is unavailable to give his/her exam on the first specified date then the candidates won’t have to waste an entire year waiting to grab the next attempt, they can appear for the same exam the same academic year at some different date which will be released soon. A candidate will have four attempts to appear making it easy for them to preserve a whole year. 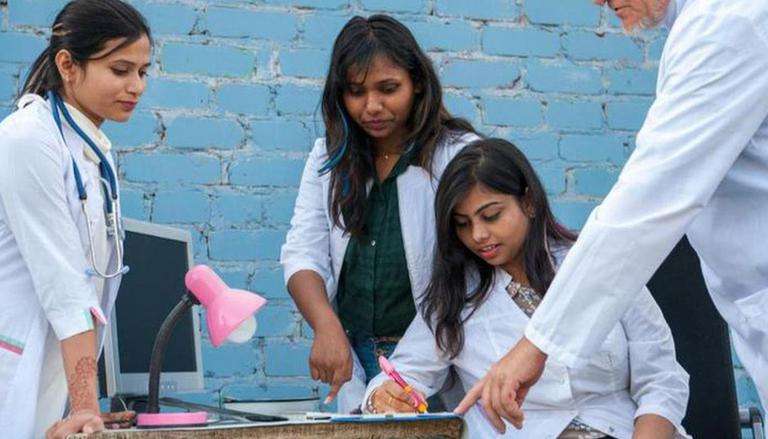 After the release of the notice of four attempts for JEE MAINS, the NEET candidates started tweeting to offer them multiple attempts as offered to the JEE MAINS candidates. The proposal of this offer has been marked as “Underactive consideration” which implies that there is a fair chance that the NEET candidates would have multiple attempts as of JEE MAINS. Vineet Joshi, the director-general of NTA while in a press meeting said that the proposal is still under consideration but it is fair enough that this won’t be implemented this year. It would take some time for the authorities to implement it totally which would provide relief to candidates. He added that though this is under consideration, the final decision and implementation solely rests on the Health Minister. He also added that they will try and implement it as soon as it is ready to be practiced. 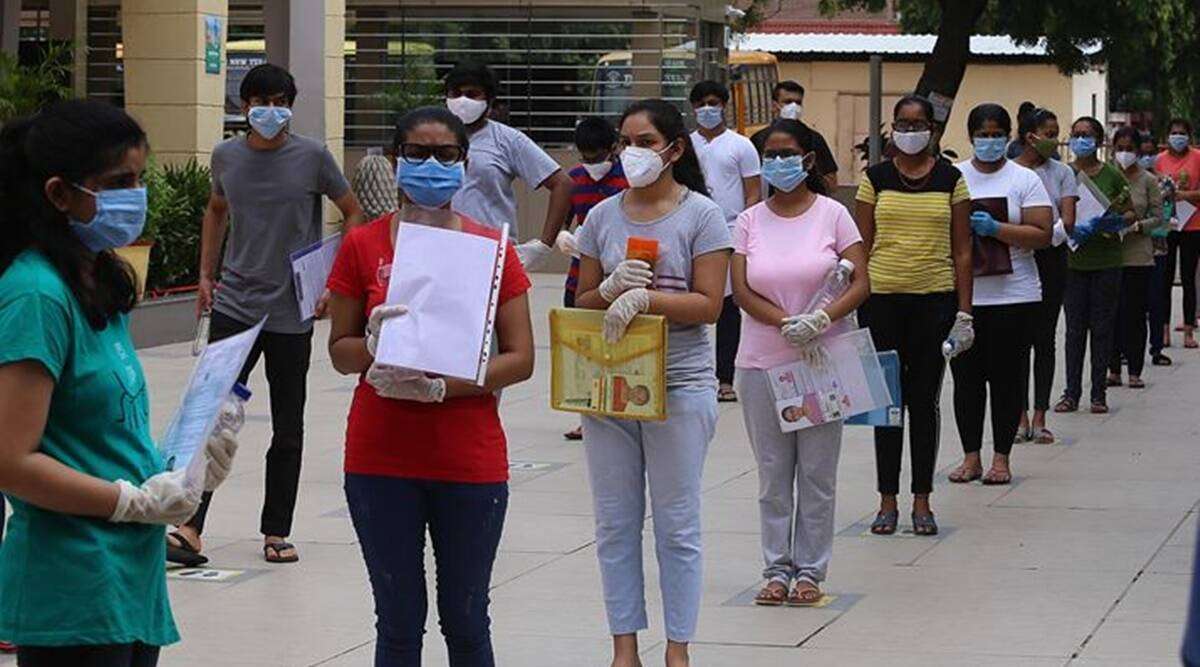