As NEET (UG) 2022 is just two months away, only 75 candidates applied for 549 vacant seats in private dental colleges of Punjab during the fifth round of counseling by BFUHS, Faridkot.

As NEET (UG) 2022 is just two months away, only 75 eligible candidates applied for 549 vacant seats in private dental colleges of the state during the fifth round of counseling by Baba Farid University of Health Sciences (BFUHS) in Faridkot.
[09/05, 5:53] Gaurav Singh: After four rounds of counseling for admission to undergraduate dental courses, 43% of BDS seats in 10 private dental colleges in Punjab remained vacant. Thereafter, BFUHS started the second mop-up round for admission to the vacant BDS seats. However, as per the provisional merit list displayed by the medical university, there were only 75 eligible students who applied for the admission.

National Testing Agency (NTA) will conduct NEET UG 2022 on July 17 According to experts, most medical students prefer MBBS and only after failing to secure a better rank in NEET move towards BDS. So it is likely that many would prefer to reappear in a government college with the hope of getting MBBS seat or BDS seat as NEET is just two months away. There are two government colleges in the state offering 90 BDS seats, which were filled in the second round of counselling.

Meanwhile, eight colleges could not even fill 50% seats after four rounds, with Gian Sagar Dental College, Patiala – which was allowed 100 BDS seats after a gap of four years – filling only 16, the lowest among all colleges.

Vacancies in BDS courses have been a matter of concern for years. In 2014, 104 of the then 1,190 seats were left vacant, and the following year that number increased to 540 and remained high on that. Even after lowering the qualifying cut-off percentile for each category by 10 marks, the number of vacant BDS seats stood at 355 in the 2019-20 season and rose to 503 in 2021-22.

Apart from Punjab, many other states also failed to fill a major part of their BDS seats in private medical colleges this year after the conclusion of the counseling process. Subsequently, the Union Ministry of Health and Family Welfare directed the Medical Counseling Committee (MCC) to conduct the second mop-up round and stray vacancies for the academic session 2021-22 and also extended the last date for admission to BDS course. Dental College till 15th May.. 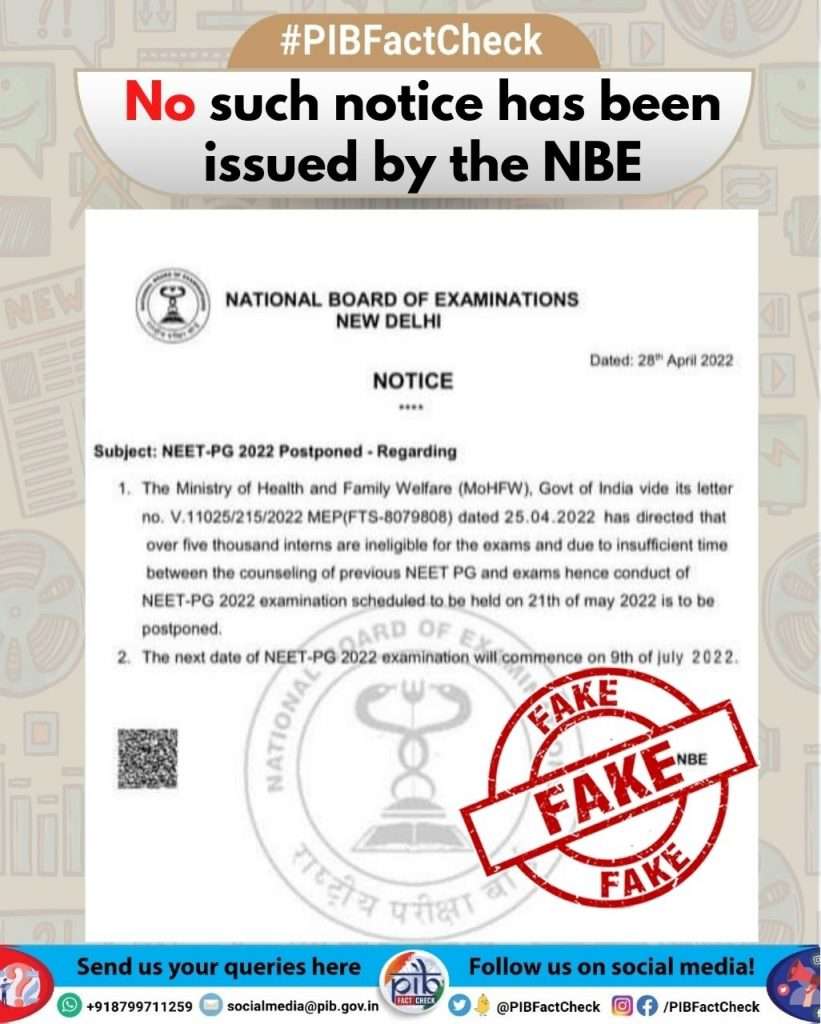