One student, on the condition of anonymity, told that he is under stress to such an extent that he is not even able to study. The student said that he comes from a poor family, his family does not have enough income to do coaching or tuition. He had made his time table according to one year in which revision time is not available now.

NEET aspirant Kamlesh said that I have just passed the 12th examination. My father died last month, due to which I could not study even last month. I had done my preparation thinking that there will be exams in September, which are going to be held now. If I had got time till September, I would probably have taken out NEET this year. I don’t even have the option to drop because my mother is a housewife, she will no longer be able to pay the coaching fees for my preparation for the next year.

AIJNSA ( ALL INDIA JEE- NEET STUDENTS ASSOCIATION) organization is conducting a candle march for the demand of NEET UG candidates. Student activist Himanshu Bora said that we are taking the demands of the students to the government through various means, as well as to the students. It is said that they should continue their preparation. Now students will take out candle marches from their respective states on the same day simultaneously on the 1st of July.

Fri Jul 1 , 2022
574 total views Lucknow, July 1 : New session commenced in CMS with grand celebration of ‘Vidya Ka Parv’ in all the campuses. 60,000 students of the school registered almost 100% attendance in all the campuses on the first day of school. Much enthusiasm and joy […] 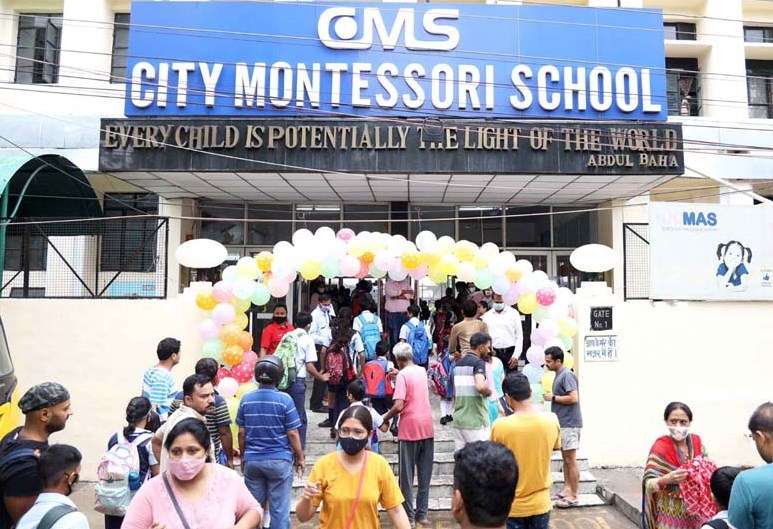