The Madras high court dismissed the Bharatiya Janata Party’s (BJP) appeal against the Tamil Nadu government’s plan to form a committee. It was to investigate the impact of the National Eligibility-cum-Entrance Test (NEET) on socially and economically disadvantaged medical students on Tuesday. The first bench, led by Chief Justice Sanjib Banerjee and Justice Senthilkumar Ramamoorthy, stated that the commission’s creation cannot be construed as a violation of the Supreme Court’s instructions. It can be a challenge to any legislative action done by the Union government. 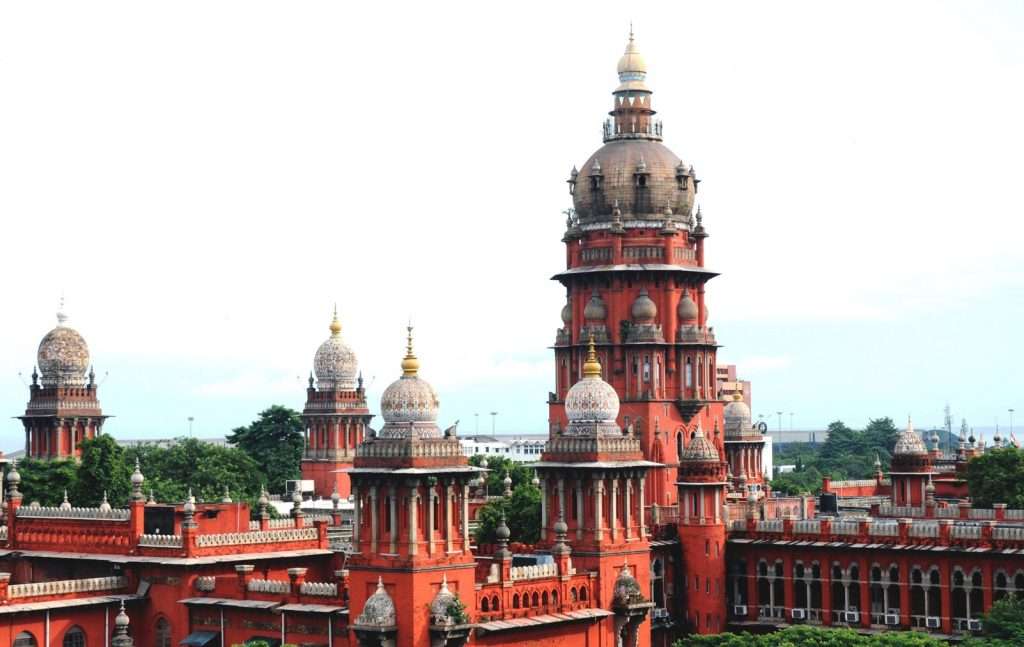 In June, the governing Dravida Munnetra Kazhagam (DMK) formed a committee led by retired justice AK Rajan. It was to investigate the impact of NEET, solicit public input, and recommend alternate admission procedures as well as the legislative measures needed to adopt such fair and equitable ways. The DMK has promised to eliminate the NEET as one of its electoral pledges. Karu Nagarajan, the BJP’s Tamil Nadu general secretary, filed a public interest lawsuit (PIL) to have the committee disbanded. 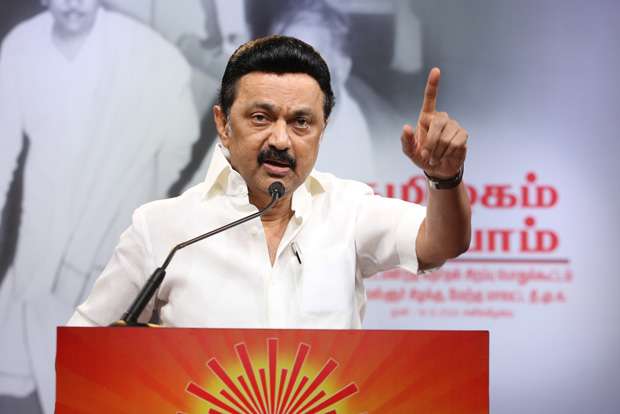 NEET is a touchy subject in Tamil Nadu, where numerous medical students have committed suicide. It had to go through a number of legal wranglings before being allowed to enter the state in 2017. Tamil Nadu has previously used class 12 board exam results to determine admission to medical schools. Except for the BJP, which is in an alliance with the opposition, all major parties in Tamil Nadu support the effort to abolish NEET.

The Centre said in an affidavit filed last week that such a panel was beyond of Tamil Nadu’s authority and that it was a useless exercise. The petitioner and the Union government used Supreme Court rulings in the NEET case to argue that the panel is unconstitutional. The Union administration claimed that the committee is neither required nor authorised under the National Medical Commission Act, 2019 and the constitutional lists. The courts, on the other hand, stated that nothing prevents an elected government from investigating the effects of NEET.

“For all we know, the panel might provide evidence that the state government could use to convince the Union to look for an alternative or change the procedure. It aims to make it more inclusive so that students from socially and economically disadvantaged backgrounds can participate with a higher chance of succeeding,” the court stated in its instructions. “The issue of the notification does not go beyond the state government’s powers. It does not call for any involvement from the state government as long as the procedure for admission to medical institutions is followed as prescribed by law.”

Bihar NEET aspirant jumps to death from Kota hostel after an argument with father.