EDUCATION BEING THE POTENTIAL INCOME:

The education system being the backbone of any developing country or state needs constant maintenance, guidance and amendments in order to keep pace with the other developed countries and give rise to a well-mannered and civilized society, but the pandemic situation has given rise to a lot of mixed decisions in the field of education specially when we take in account the state of Tamil Nadu.

The was to take decisions for the conductions of the class 12th board examinations and other professional competitive exams. The DMK government took two major decisions of which the critics said that the one related with the conduction of class 12th exams was a bit happy one but the reconduction of the proctored engineering entrances was one that went a little harsh. 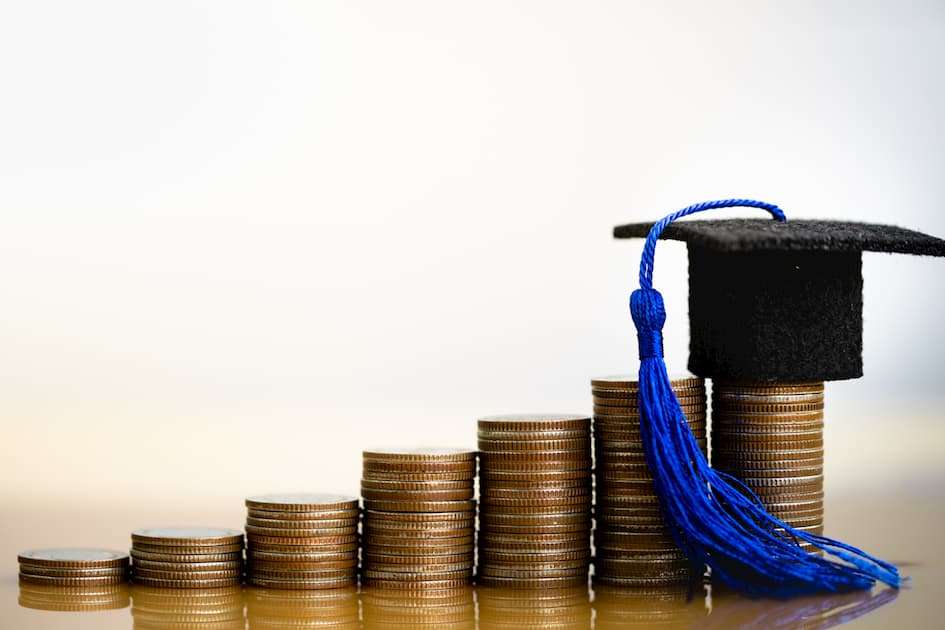 THE DECISIONS IN LIMELIGHT:

Taking in consideration the harsh verdicts first, the state government decided to reconduct the proctored engineering exams taken by 4.5 lakh students in the state. At that time only ANNA University was the only state university capable of conducting the proctored entrances. Instead of helping other universities to rise to that level the state brought down the level of ANNA university to the level of the other state universities and ordered the exams to pe conducted in a partially online mode and that to un invigilated.

The second decision came in regard with the conduction of class 12th board examinations. The state decided to cancel the exam keeping in consideration the pandemic scenario and the advice of medical boards. In order to maintain equality between the urban and the rural students the state gave 50% consideration to the class 10th board marks. This openly created a low difference in marks between those who were the toppers and those who were average. While some parents and students referred to this decision as gruesome and unjust the majority came up with a happy and satisfied response. At the end this decision unlike the first one was excepted by the critics and educational experts.

THE AFTER EFFECTS TO COME BY:

There was a mixed opinion amongst top educational institutes and personal regarding the class 12th decision but when asked upon the professional examinations and the decision taken on them by the government, they all shared a common opinion. The critics said that this decision will only produce a lot of poorly qualified and engineers which will affect the job fields in a adverse way. As the student’s knowledge will be less then the requisite they will not be offered with jobs and this will with no doubt create unemployment which will surely give rise to many antisocial activities.

The decisions taken during the pandemic proved to be mixed ones. Taking lessons from the mistakes made the new government seeks reform in the field by making major policies for the study of how NEET exam effects the medical entrances.

NEW CHALLENGES TO FACE OF WITH:

As the state has ordered the reopening of schools and colleges the government has to face multiple new challenges. It would a major challenge in making the college and school dropouts to return to study as many of them have started helping their parents to facilitate family’s income and survival.

The same statements were made by ARUNA RATNAM, former education specialist in UNICEF.

The state universities are facing a severe crisis of funds and faculty, as a result many of them are at the verge of collapse.

As a result, the decisions to be made by the government in the next few months will decide its fate as a successful or a failure government. It will not only decide the fate of the government but also the future of the state and the county