Parents said the move would eventually affect students even after securing a seat. “Such blanket recognition is a cause for concern as there were instances where institutions were not allowed to participate in admissions after uncovering lapses in their inspection reports. Without a physical inspection, one can participate in college counselling,” said Brijesh Sutaria, a parent of a PG medical candidate.

All medical colleges will have to get their accreditation updated by the Medical Assessment and Rating Board (MARB) of NMC before admitting new students. However, this year, MARB has decided to offer accreditation (or to continue accreditation) on the basis of an affidavit submitted by the institute.

“It has been decided to grant recognition and continue accreditation on the basis of affidavit to all medical colleges, where recognition and continuation is due, for the academic year 2022-23,” said the NMC’s September 8 circular. “However, random surprise inspections can be done based on the track record of medical colleges. Decisions will be taken on the basis of these inspection reports.”

Another parent said that by not completing the inspection before the commencement of admissions, the NMC is putting the future of hundreds of medical candidates in jeopardy, who may be placed in such institutions. “Who will take the responsibility of admission of a student in such a situation?”

A spokesperson of the Maharashtra University of Health Sciences told HT that they are waiting for the NMC’s final order on medical colleges in the state, after which they will release the final list of colleges for admission.

Last year, admissions to UG medical courses were delayed by over four months due to a series of petitions filed in the apex court against quota admissions. A private medical college in Maharashtra – ACPM Dhule – was suddenly not allowed to participate in admission after irregularities were found in the functioning of the NMC during inspection. The matter went to court and the Bombay High Court had to put a stay on the admission, only to have to lift the adjournment later in the year.

Only 35% of government school students clear NEET, which is much lower than TN average: 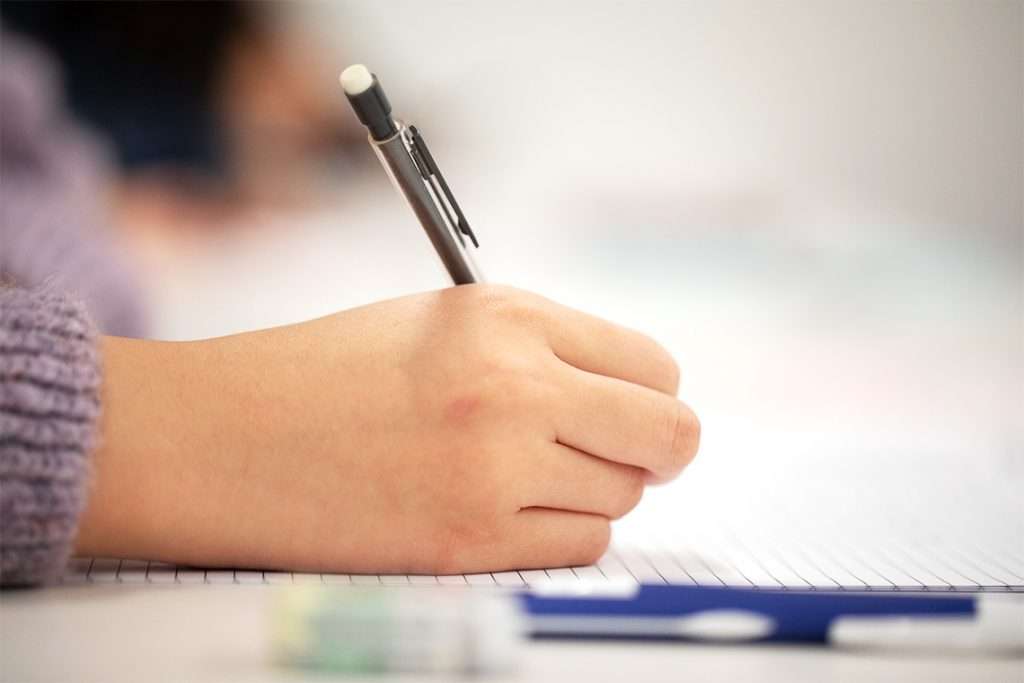