Candidates on the issue:

The NEET MDS aspirants have been waiting for the announcement of the final dates of the counseling session. The aspirants say that it’s almost 8 months and still there is no announcement of the final dates. We think that we will end up wasting our whole year, an aspirant said. There have been many tweets by the candidates in demand that the dates of the counseling should be announced soon so that they do not lag behind in their academics and end up messing with their careers. 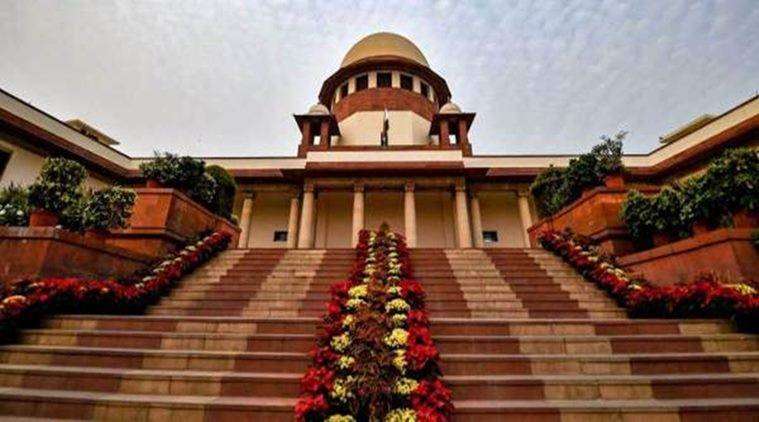 The supreme court of India has asked many questions to the Medical Counseling Committee (MCC) so as to why the dates have not been announced yet after so many delays and postponements. Also, the Supreme Court previously gave a week’s time to the MCC to announce the dates of the counseling session but then too there was no movement in the process. As of now, the Supreme court has ordered the committee to announce the dates by 11th of August 2021 and there should be no delay in this deadline, the court noted. The court added that as per a newspaper report, the committee has already taken the decision in regard to the dates a week ago but since then too there have been no updates about the dates.

ASG in response to the news:

The ASG said that the authorities are trying to incorporate the newly introduced reservations for the Other Backward Classes (OBC) in the counseling so that they also can take benefit from the session. It further added that the dates will be announced within two weeks with no further delays but it seemed that the Supreme Court was not happy and said that the dates should be announced by 11th of August, Wednesday and no changes shall be made to the mentioned date as it is the matter of a students career. The Additional Solicitor General (ASG) KM Nataraj claimed that they are constantly working to incorporate the 27% that has been announced by the center for the Other Backward Classes (OBC).

The matter is to be heard on the 11th of August in the Apex court and the candidates are wishing that this hearing might give them their answer and they won’t end up wasting one year of their academics life. The court said that the hearing would be there on Wednesday and you have to say that when will you start with the counseling so that the students don’t have to suffer much because of the constant delays and less clarification about the dates of the counseling session. Therefore, it ends on the note that the hearing would be on Wednesday and the authorities have to clarify the dates. 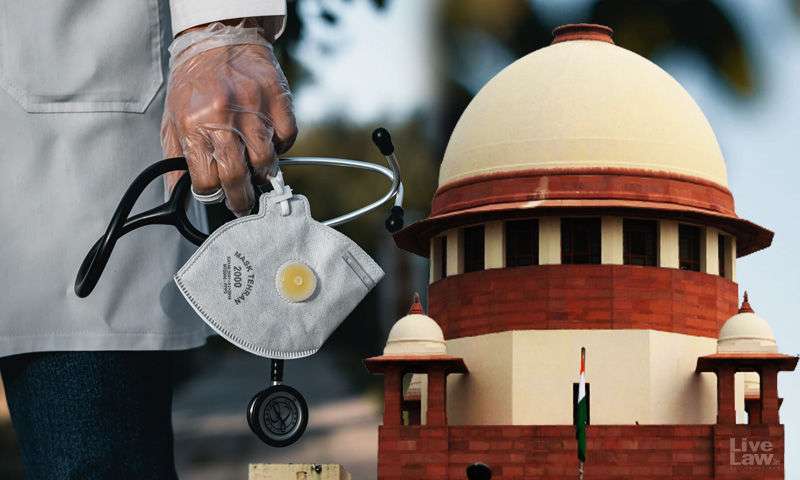 Tue Aug 10 , 2021
557 total views Lucknow, August 10 :  48 meritorious students of City Montessori School have elevated the name of Lucknow on a global platform by securing scholarships worth US $1,03,48,018 (US $ One Crore three lakh forty eight thousand eighteen) for higher studies in reputed universities […]