Beneficiaries can avail quota for admission in government as well as private, unaided institutions and government jobs.
A five-judge constitution bench comprising Chief Justice UU Lalit and Justices Dinesh Maheshwari, S Ravindra Bhat, Bela M Trivedi and JB Pardiwala delivered the verdict in a 3-2 verdict. Admittedly, the provisions of the relevant amendment are not violative of the Constitution.

At the outset, Chief Justice U U Lalit said there are four separate judgments on the petitions challenging the EWS quota.
Reading out the judgment, Justice Maheshwari observed that the 103rd Constitutional Amendment is valid and does not violate the basic structure of the Constitution.

The 103rd Constitutional Amendment Bill was passed by the Parliament in January 2019. 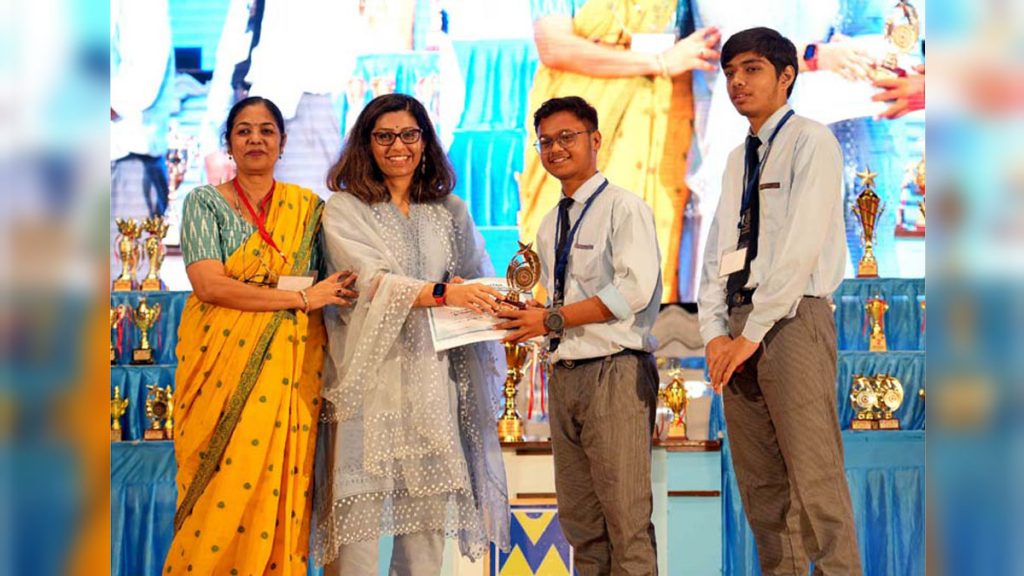 Home » General » Supreme Court upholds 10% reservation for economically weaker sections: ‘Not a violation of the Constitution’:
a