As per the news reports, Dhanush told his parents that he would fail his third attempt too. Certainly, Dhanush was too stressed for giving out his third NEET attempt. 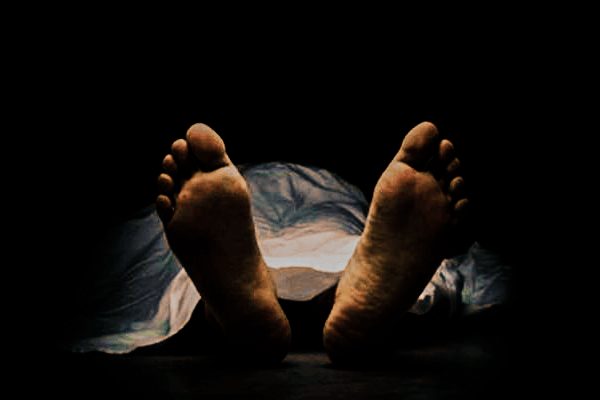 The anti-NEET bill got passed in the Tamil Nadu Assembly:

In the Tamil Nadu Assembly, the anti-NEET bill was fully supported by the opposition party AIADMK (All India Anna Dravida Munnetra Kazhagam). Concerning the purpose of stress among the students for clearing out the national level entrance exam, this bill tabled a whole narrative of a well of mind and lowering down the pressure.

The anti-NEET bill passed after hours in the Tamil Nadu Assembly. Now, the bill has to pass the legal procedure.

Home » NEET Free Classes » Stressed by NEET, a 20-year old kills himself
a