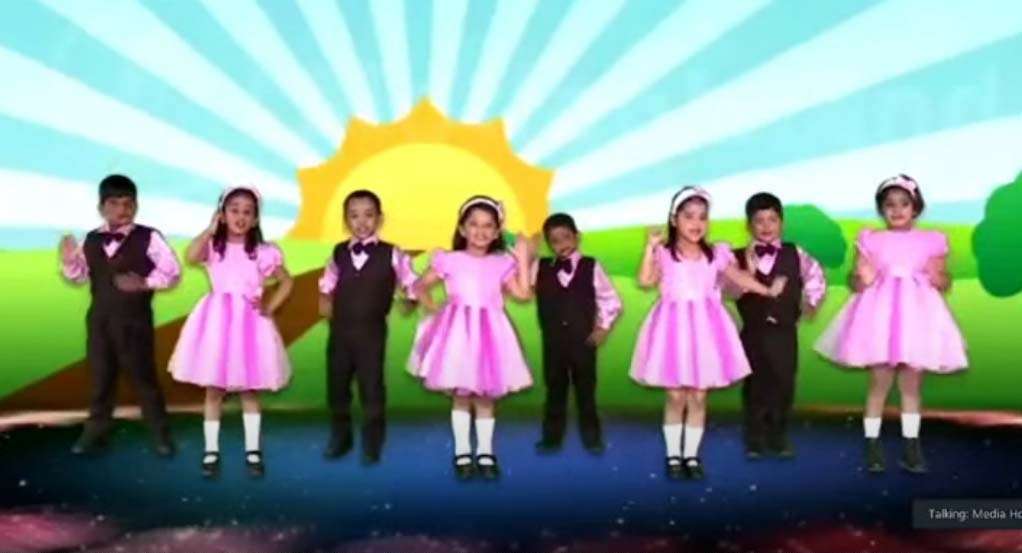 RDSO Campus came to a grand conclusion today with a prize distribution cum closing ceremony held online. The young sportspersons and winners of various competitions from Bahrain, Bangladesh, Bulgaria, Oman, Thailand, Vietnam and various Indian states were virtually felicitated on this occasion. Chief Guest of the closing ceremony, Mr R P Singh Senior, former Indian Fast Bowler, motivated the young sports enthusiasts saying that school-level sports competitions prove to be very helpful in making children good human beings as sports help in personality development and inculcate positive virtues. The Guest of Honour, Mr Somdeaw Ket-In, Education Supervisor, Thailand, said that physical development is very important for the intellectual development of the students and it is possible only through sports. Earlier, the closing ceremony began with the School Prayer followed by All Religions Prayer and World Unity Prayer presented by the CMS students. The educational-cultural programme depicting unity in diversity was well appreciated by the audience. It is worth mentioning here that entries for various competitions were received from the participants from India and abroad and the best entries were awarded at the online closing ceremony.

Prof. Geeta Kingdon, President and Managing-Director of CMS, said on this occasion that sports help us in moving forward in life and drive us towards excellence. Even a defeat on the sports field teaches us to move ahead and conquer with new vigour and zeal. Founder-Director of CMS, Dr Bharti Gandhi congratulated the participating students for their sporting talents and spirit and wished them success in life. Convenor of Spardha International and Principal of CMS RDSO Campus, Ms Jyotsana Atul proposed the vote of thanks towards the students, experts and eminent dignitaries for participating in the online sports festival.