The words of the current MP of Madhya Pradesh Shivaraj Singh Chauhan in regard to the reservation for the OBC, the 27% reservation that was provided to the OBC in NEET by the central government. Also the minority’s welfare minister Ramkhelawan Patel announced that his family would not be availing the benefits. Also the students of madhya pradesh will tend not to avail for the reservation for the OBC and EWS as the government will try to bring a more efficient way of reserving seats for the students of Madhya Pradesh with the help of BJP parties. 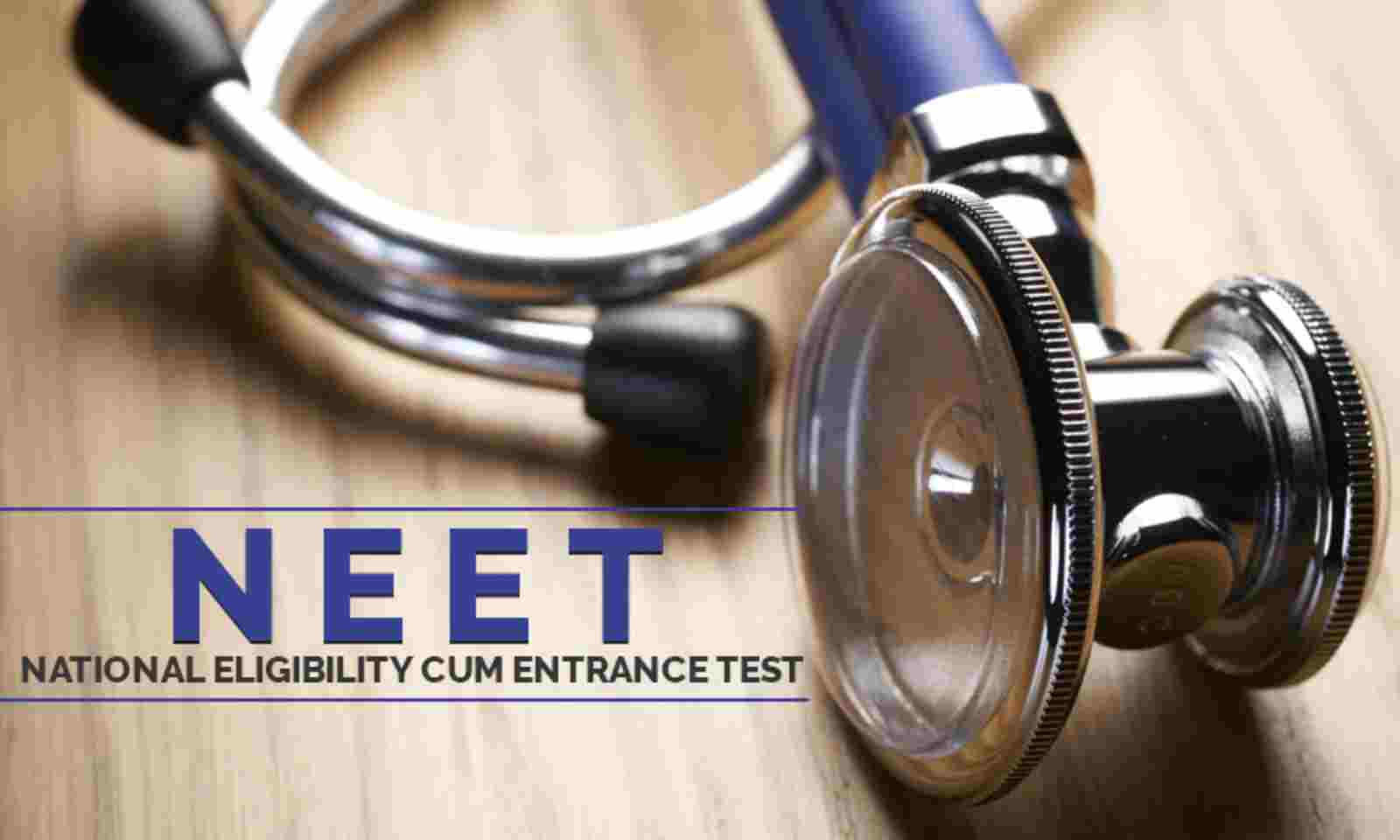 Why a chaotic environment?

Patel in regard to his decision:

Earlier after the announcement of reservation, Patel added that his family wont be availing for the benefit of the reservation for the OBC. He continued that he has two daughters and duly, both will not be availing for this benefit of reservation. Others may decide whether they wish to avail it or not, but this is solely their personal matter and they have complete right to choose whether they want to avail for the benefit or not and no one should be interested in interfering in their matter.

Madhya pradesh government for the OBC’s:

Shivraj singh chauhan, minister of madhya pradesh also supports the BJP in regard to their welfare policies for the backward classes commission. He continued that, in Maharashtra, there exists around 53 castes such as the OBC.But these castes do not come under the 27% reservation provided by the central. He added that the BJP government in MP would soon be going to take steps to help these 53 castes get a face and we will work for their interest.

Why didn’t the previous Kamalnath government stand for the OBC?

The congress has been ignoring the backward classes since long, the minister said. Kamal Nath government had a responsibility for the stay order in the MP high court in regard to reservation. The government also did not make sufficient efforts for the restoration of 27% reservation when it was their part of the game. The Advocate General which was supposed to appear for the congress government did not appear and hence the high court granted a stay on it. 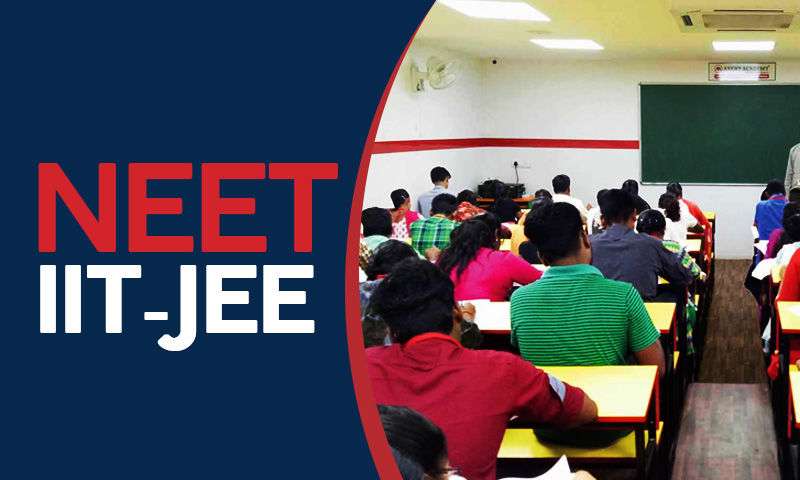 Patel said that after the fourth formation of the BJP government under the sole ministry of chauhan, the government has been making continuous efforts to raising the voice of the backward classes and get them the rights they deserve to have in their favour.

Minister patel has although availed for the reservation of OBC for one of his daughters and moreover he is also an OBC which has bought him here to the post of minister. I will also like to ask the minister whether he would wish to avail the benefit, says Narendra Saluja.

Many come out to be frustrated of this decision and many are happy with the reservations made. The general category students though have to suffer through a lot of struggles to clear their part of seat and grab themselves one for them through merit.

Home » General » Should the OBC reservation for students be opposed in Madhya Pradesh? Know what MP government has to say to it:
a

Bihar NEET aspirant jumps to death from Kota hostel after an argument with father.