Lucknow, November 7: On the third day of the Macfair International-2022 organized by City Montessori School, Mahanagar Campus at CMS Kanpur Road auditorium, a unique blending of Science, Mathematics, and music was witnessed. Questions of mathematics, powerful presentation of jingles and argumentative skills exhibited by students made it clear that these young scientists have immense talent. At the Macfair International today Mathematics Quiz, Science Olympiad, Science Model Display, Sound of Music (Jingles), Science Drama, Mac Oration (teaching module) were some of the events in which the participating teams of India and abroad showcased their scientifically trained skills. It is worth mentioning here that more than 500 young scientists from India and abroad are displaying their knowledge and talents through various interesting contests of Macfair International-2022.

The third day of Macfair International-2022 began with the much-awaited Mathematics Quiz contest. In the written round, the selections were made for the 10 best teams who made it to the final round on stage. Each team had two participants who amazed the spectators with their quickness, knowledge of mathematics and intelligence. In the Science Model Competition, the participating students put up an exhibition of socially useful science models created mostly out of waste material. The competitions were designed to let participants explore their innovative thinking, creative talents, mental ability and skills.

The junior students participated in the Sound of Music (Jingle) Competition bringing music, maths, and science together on a world platform. The topic ‘Science and Technology for World Peace’ reverberated in the minds of the participants and the listeners as the participating teams performed one after another and the halls echoed with the sounds of their music. Each team had four participants making a perfect fusion of instruments and vocal melody. Similarly, in the Science Darma contest, participants from India and abroad displayed their artistic talents with full enthusiasm while presenting their dramas based on the topic ‘In wars, there are degrees of losses but no one wins’. The teams showed that they are not only studious, but they are good performers also. The written round of the Science Olympiad was held today based on physics, chemistry, biology, and biotechnology of international standard. Besides this, the Mac-Oration (teaching module) competition final round was also held today which examined the knowledge of computers and information technology among the students.

Chief Public Relations Officer of CMS, Mr Hari Om Sharma informed that ‘Macfair International-2022’ will come to a grand conclusion tomorrow 8 November 2022. The closing and prize distribution ceremony will be held at 2.00 pm. On this occasion, the winners of various competitions will be honoured and awarded prizes. Earlier, in the morning session, the Rhetoric (extempore) and group discussion contests will be held. 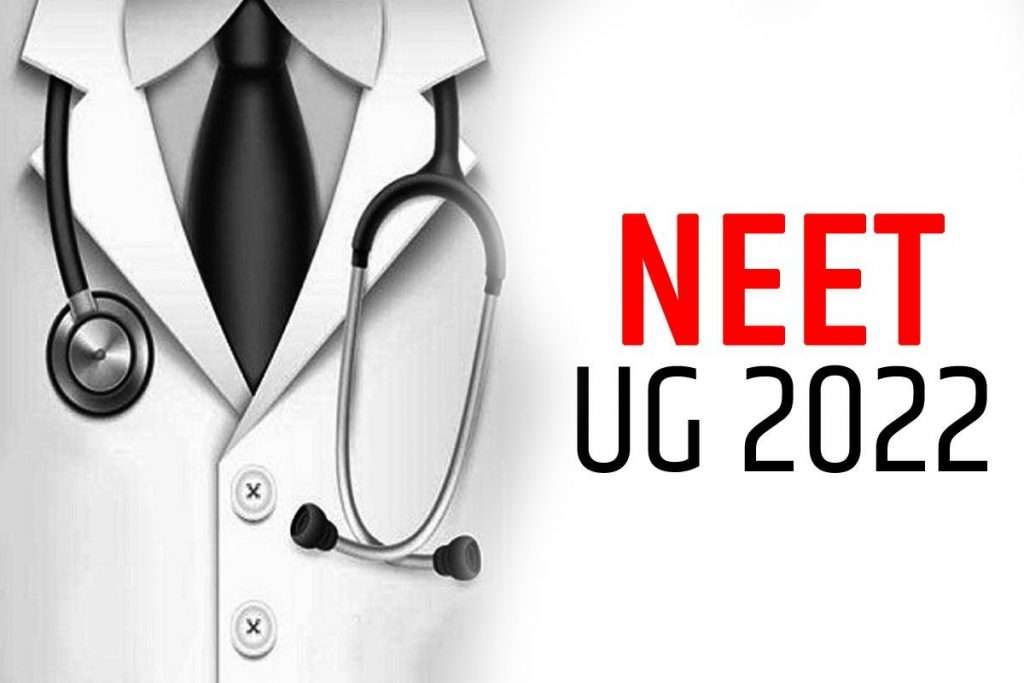