Forget about Anand Kumar’s ‘Super 30’ show. In Lucknow, the inaugural class of 10 deserving but financially deprived students was educated at an RSS-supported institute.  It is expected to compete in the JEE and NEET exams for admission to IITs and other institutions.

The Mahamana Shikshan Sansthan, which is part of the Sangh’s Bhaurao Devras Seva Nyas, was founded in Arjunganj, Lucknow, in 2019 and is operated by graduates from BHU and other top technical and medical schools across the nation. 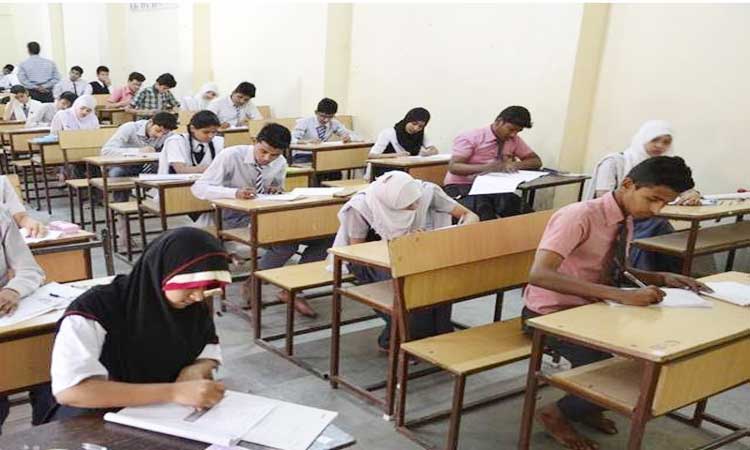 According to RSS sources, kids are selected from throughout the state after being screened and physically verified as to their financial situation through house visits by a team.

There are also plans in the works to induct deserving children who were orphaned as a result of the Corona pandemic. This comes on the heels of the Yogi Adityanath government’s decision to offer Rs 4000 in financial help to children who lost both parents in the Uttar Pradesh floods. 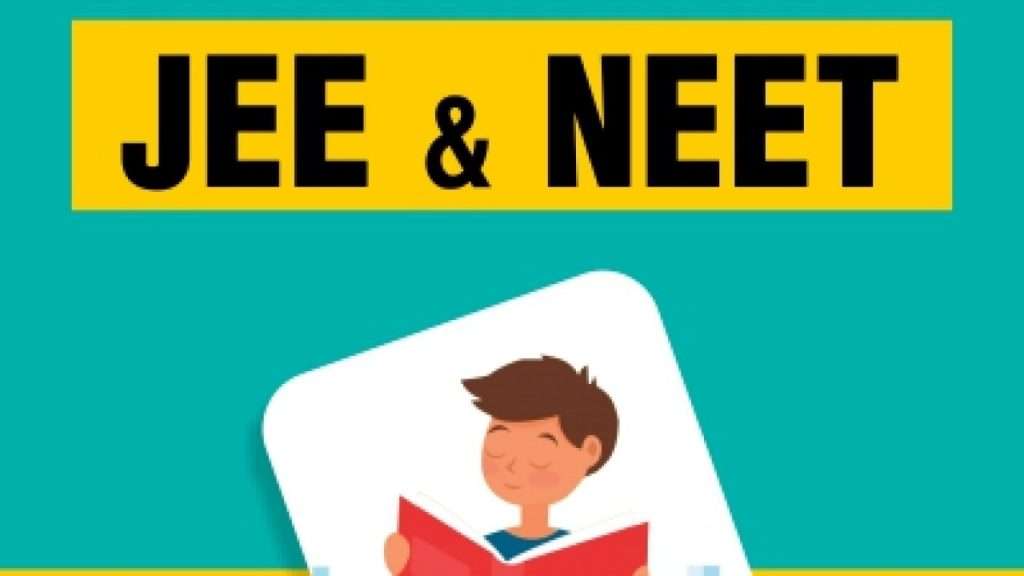 The three- story institute’s campus is 34,000 square feet and features 20 rooms and a large hall on the main floor. Admission is granted to students who achieved at least 80% in class ten. Though the concept was started for students across India, we focus on impoverished regions. The UP’S socially impoverished places like Poorvanchal and Bundelkhand.

Tewari left a private career after more than ten years to join the coaching institution as a major faculty member. “We are hoping for strong results when the first batch of students takes the admission tests in the coming days,” he said.

In Vidya Bharti School in Sector Q, Aliganj, the selected children will receive free boarding and education for classes 11 and 12. The institution is associated with the CBSE board, just like the RSS-supported Saraswati Shishu Mandir. In the second year, the college accepted 21 students.

The admissions process for the third year has begun, with applications being accepted until July 30. The college expects to accommodate at least 25 students.