The National Test Agency has announced that the Centre’s decision to introduce revised all-India quota seats for the medical entrance test NEET-UG would take effect in the 2021-22 academic session. On Thursday, the government declared that the new guidelines will be effective from the upcoming session and the students across the country can benefit from it. 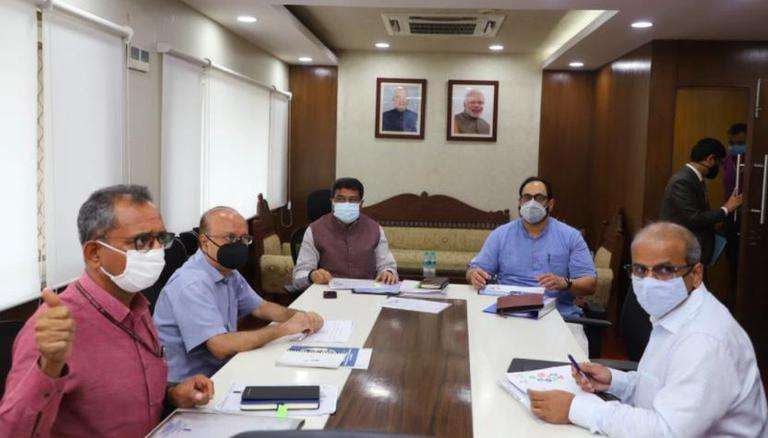 Why is a reservation quota required?

Reservation in India refers to the practise of denying certain groups of people access to government positions, educational institutions, and even legislatures. The reservation, which is also known as affirmative action, may be viewed as positive discrimination. Reservation is a government policy in India, and it is endorsed by the Indian Constitution.

In India, about 60% of seats in government employment and higher education institutions are reserved for various groups such as ST, SC, OBC, and EWS. In addition, 3% of seats are set aside for people with disabilities in all categories.

The center was implemented in 1986 in response to Supreme Court orders to give domicile-free merit-based possibilities to students from any state who wanted to study medicine in a good medical school in another state. 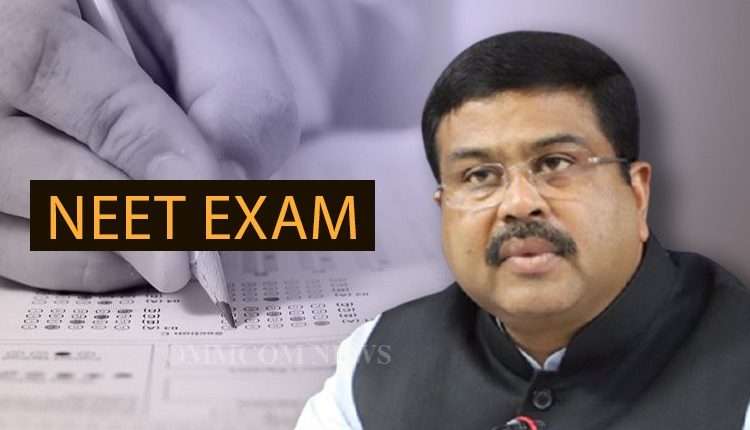 NEET-UG 2021 will be conducted as per the revised quota by NTA. NEET 2021 will be held on September 12th for admission to the 83,075 MBBS and 26,949 BDS seats available in India’s medical and dental schools.

All India Quota (AIQ) seats would account for 15% of total seats in all government MBBS/BDS colleges. NEET-UG reservation criteria will be used to allocate seats under the 15% AIQ scheme.

The Supreme Court had already established NEET reservation at 15% for SC and 7.5 percent for ST categories. Only Central institutions have introduced a 27 percent OBC quota for NEET admissions. It was not, however, extended to AIQ seats at state-run MBBS and BDS colleges. In the AIQ programme, the Government of India (GoI) has decided to offer 27 percent OBC and 10 percent EWS reservation. Under the AIQ system, OBC and EWS kids from throughout the country would be allowed to enrol.

OBC students from all over the country will now be allowed to compete for admissions in any state thanks to this reservation under the pan-India quota scheme. The Central List of OBCs will be used because this is a central programme. The system was established in 1986 in response to Supreme Court orders to give domicile-free merit-based possibilities to students from any state who want to attend a good medical institution in another state. In government medical institutions, the all-India quota consists of 15% of total available UG seats and 50% of total available PG seats.

To be seen, the decision made was for some good for the candidates appearing for the NEET-UG 2021. It was a good decision made to encourage more students. As in this COVID period, the financial status of many has distorted. This will help more children to get access to book their seat and pursue further.

Home » General » Revised Quota for NEET-UG by NTA
a