While lakhs of students are preparing for the NEET exam to be conducted this year, some are unable to apply and sit for the examination due to age barriers, not only the maximum age bar but the minimum limit as well! Which, according to the current rules is 17 years!

NEET, the national level medical examination will be conducted on the 12th of September, with the application forms closed on the 10th of August. This is the second year of the exams being conducted amid a deadly pandemic. While that may be a separate concern, there are others as well.

Listening to a plea by a minor NEET aspirant Akash Yadav, the Delhi High Court granted the applicant the permission to withdraw his plea and redirect it against the minimum age bar of Graduate Medical Education, 1997 in regulation 4.1, which clearly states that the applicant shall complete the age of 17 years on or before 31st December of the year of admission in the medical sciences.

The applicant, who is 13 months short of the minimum required age of 17 completed his class 12th this year from CBSE, but unlike his classmates, he could not apply for NEET this year because he was ‘too young’ to take the exam.

The applicant was barred from applying to appear in the 2021 NEET examinations as he was yet to reach the minimum age criteria. The petition was filed on the 4th of August, two days before the deadline for filing the application forms, which was later extended to the 10th of August.

Petitioner’s Case Against the Regulations

Dr. Surendra Kumar Yadav, who is the minor’s guardian and petitioner in person took the example of Shree Harini vs Union of India & others case wherein the petitioner, a 16 year old girl was allowed to sit for the 2021 NEET exams by a division bench of Madras High Court. Their case was strengthened by the cited references of multiple child prodigies in the medical sector, like Dr. Bala Murali Krishna ‘Bala’ Ambati, who became an ophthalmologist at the age of 17, a Guinness World Record, Dr. Arpan Doshi who became the youngest physician in the UK at the age of 21 and others as well like Dr. Yasha Asley, Dr. Sho Yano. While at the same time, Highlighting their point of concern about unnecessary age restriction barring the growth of children, quoted the former Chief Justice of India, Justice P.N. Bhagwati about how children have their capacities and who must be helped to find them, to grow into their maturity, else there cannot be a healthy growth of the nation. 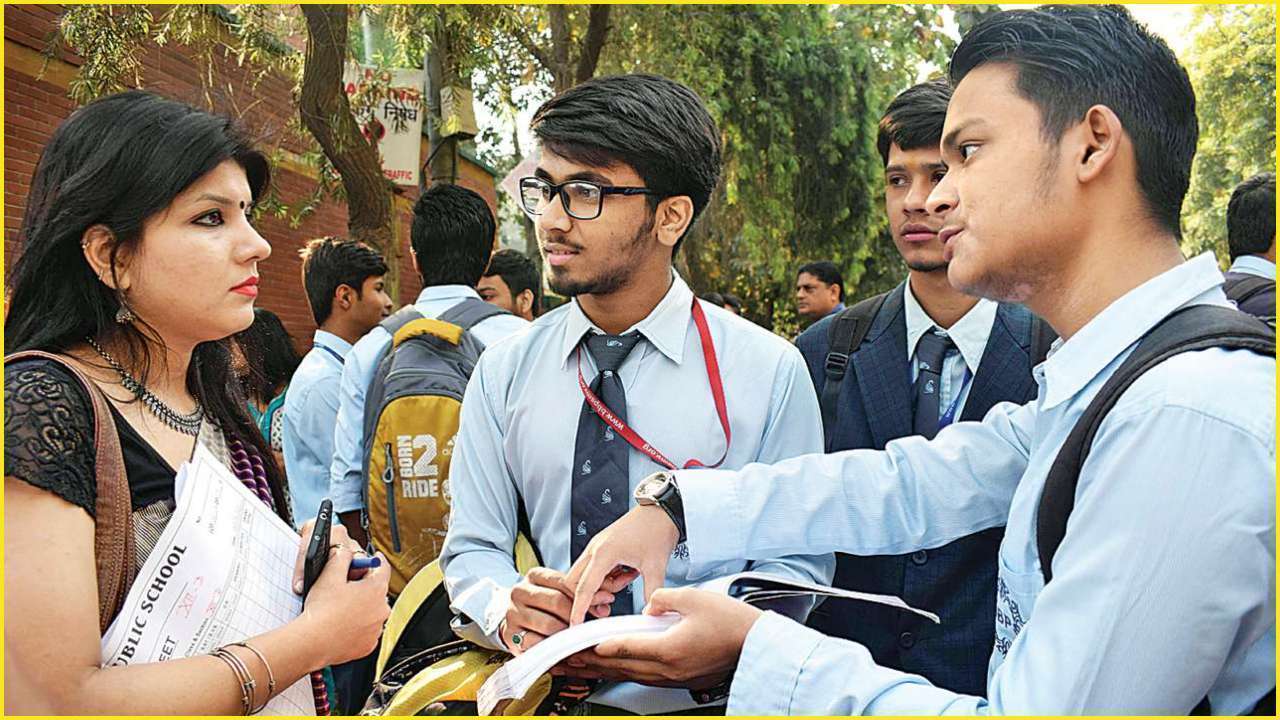 In Defense of The Regulations

Defending the 4.1 regulation of the Regulations on Graduate Medical Education, 1997, advocate Tanoodbhav Singhdev, on behalf of the National Medical Commission and the Dental Council of India asserted that the regulations mention that the age of any NEET applicant must be 17 on or before December 31st of the year of examination. Further stating that the regulations have been challenged in the past as well, but have always been upheld primarily relying on the 2003 Writ Petition of Mohit Kumar vs Union of India & ors, Gautam Kapoor vs State of Rajasthan, and Ankit Chaturvedi vs Union of India cases.

Although this is not the first time that age relaxations are being talked about, the minimum age restriction has come under less scrutiny than the other restrictions of maximum age and attempts. In 2017, the UGC set maximum age criteria along with that, reducing the maximum attempts by an aspirant.

As the permission to challenge the minimum age restriction has now been granted by the Delhi High Court, the case will be followed closely by numerous other students facing the same barrier. This will affect many students who are left out of the examination and miss one full year just because they are biologically younger than their counterparts.

Home » General » Regulations on Graduate Medical Education, 1997 to be challenged by a minor NEET Aspirant-
a