Bihar News Desk A case of ragging has come to the fore in IIMS. A student of MBBS first year has accused 8 students of second year of making a dance by calling them in the middle of the night. The student has complained to the Anti Ragging Helpline and Medical Council of India. MCI has inquired from the college administration and sought a report on this.

The victim has alleged that four senior students and four senior students call late at night to ask them to dance. Not only this, they also abuse when they protest. They also make pressure not to wear uniform without permission. The victim has alleged that the seniors say that when you go from the front, stand up and salute. Those who have been accused by the first year student are of the year 2020 batch. The accused students include Raviranjan, Swapnil Sargam, Kislay, Falak Tanjim, Aparna, Zishan Sheikh, Tanya Nayan and Aditya Kumar.
The victim student had complained to the anti-ragging helpline on September 5 itself. After which the Anti Ragging Helpline sent a mail to the Principal of the Medical College to take action. After this, the Anti-Ragging Committee of the institute interrogated the eight accused students on September 12. Principal Dr. Ranjit Guha says that the students who are accused of ragging have been identified. He has not given a satisfactory answer in the inquiry. Therefore, the Anti Ragging Committee has given him 72 hours to give his explanation. Strict action will be taken if satisfactory answer is not received. In IGIMS also such incident had come to the fore two years back. 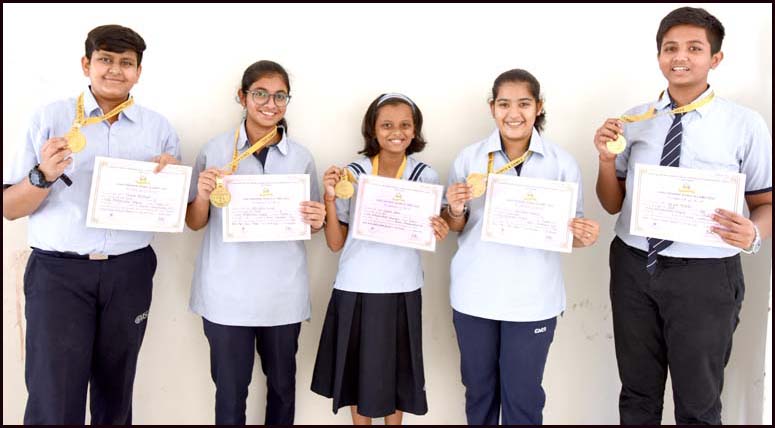