Line of medicine is one of the most rewarding and respected professions around the globe. Various students aim to become a doctor, but only a handful of them turn it into reality. Sitting for the examination and then getting into one of the best medical colleges in India is not as easy as it sounds. In India, every year, more than 1.5 lac students appear in the National Eligibility cum Entrance Test -UG. For anyone interested in pursuing medicine as a profession, this is an exam for admission in MBBS, BDS, BAMS, BUMS, BHMS, and all other medical courses. This year the exam is affected because of the pandemic. The education and learning of 11th and 12th were also hit, resulting in the change of exam format and significant changes this year. 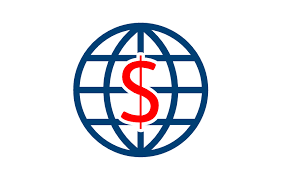 As the pandemic caused a reduction in the syllabus by various School Education Boards for multiple classes, for the first time, all of the four subjects are Physics, Chemistry, Botany, and Zoology, which is divided into two sections each. Section A and Section B. Section A will consist of 35 questions, of which all are mandatory to attempt, and Section B will comprise 15 questions. Still, students will have an internal choice, and they only have to try and attempt only ten questions. Secondly, the exam would be conducted in thirteen languages for the first time after Punjabi and Malayalam are added. Everything comes with pros and cons. This pattern, too, has its own.

PROS OF THE NEW NEET PATTERN

National Testing Agency decided to provide internal choice in Section B, i.e., attempting any ten questions out of the 15. Any five questions can be skipped or attempted if someone has not studied a topic or since many schools and coaching institutes were shut, students may have missed some topics. Those students will have the option to skip questions they have not studied and score well.

In the earlier pattern, students were to attempt 90 questions of 3 sections. Without any division or organized form, it was like starting from one and ending at ninety, a mathematical counting. But this pattern is more organized and well divided. Students will not get confused while marking answers in OMR sheets as they got earlier. It is as simple as this: Physics, Chemistry, Biology and Botany with two sections, Section A and Section B, each. Section A including 35 compulsory questions, and Section B includes 15 questions, out of which only two are attempted. Overall, out of 200 questions, only 180 questions are to be attempted. 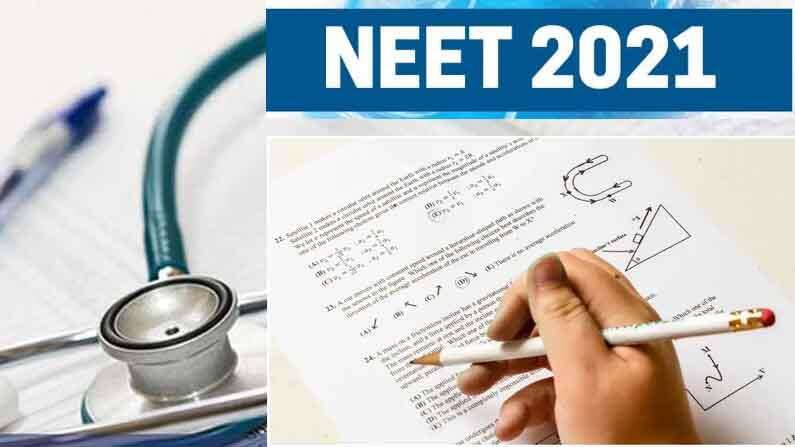 CONS OF THE NEW NEET PATTERN

On one side, these are the benefits of the new NEET pattern, but on the other hand, this pattern has its Cons and may cause problems.

Though the pattern is new and the number of questions has increased from 180 to 200, the times have not been improved. Students will now have to read 200 questions instead of 180 questions in the same time duration, which means 20 more questions will be there to consumer time and the problem of time management. Few aspirants are already worried about the same. One more issue is that students may face difficulty in choosing ten questions out of 15. The thinking noting, and analyzing will take student’s time resulting in scarcity of time. Choosing numerical in Physics and Chemistry section and be a difficult task for students.

With the pattern changed and offering choices, the students have a good chance of scoring very well. This pattern aims to facilitate students. Still, the overall cut-off will increase with this pattern, making it difficult for average students to get into good medical colleges. The standard of the exam decides the cut-off, and college is determined by the cut-off. This is something worrying most of the students, especially average students.

As per the official NEET marking scheme for 2021 is this.

Nothing is in the student’s hands after the new pattern is declared and brought into action. Still, students can regularly revise the previous year’s question papers and analyze the question and exam trends by practicing. The revision will be the key factor to save time for filling up the OMR sheet so that you don’t mess up.

The decision of allowing paper in 13 languages is essential and a warm-welcoming step; this will surely help to bridge the gap in India’s Medical Education, and the participation rate will increase as candidates not good at English, or the Hindi language will also have the opportunity to exhibit their actual potential. The thirteen languages as the medium for the first time are English, Hindi, Assamese, Bengali, Gujarati, Marathi, Tamil, Telugu, Oriya, Kannada, and Urdu Punjabi, and Malayalam. The exam will be conducted on 12th September 2021on Sunday. The mode is pen-paper with three hours and 200 questions, out of which 180 will be attempted.