The recent draft released by the National Medial Commission (NMC) is opposed by the Indian Medical Association (IMA). The draft states that admissions in the post-graduation medical 2021 will be done under 100 per cent intervention of the centre and the state will have no role in the process.

Furthermore, the draft also indicates that an aspirant’s marks would be valid for three years and that they will be able to retake the test after a time frame of three years only.

Admission to post-graduate speciality courses has previously been done by the National Eligibility Entrance Test Post-Graduation (NEET-PG). 50% of the admissions were done under the All India Quota (AIQ), while the remaining 50% were done by the state government according to state social justice criteria using NEET PG marks.

Indian Medical Association (IMA) said that the draft bill is against the student’s rights and also affects the public health sector.

The Secretary-General of IMA, Dr Jayesh Lele said “When students are admitted to non-native states, the language barrier and lack of social contact will harm their services. When students interact with individuals they know rather than people and cultures they are unfamiliar with, compassion, empathy, and community ties are enhanced. The state’s public health system will be threatened since students will not be required to serve locally after graduation and will instead return to their home state”.

The National Medical Commission is still unsure about the proposed National Exit Test (NExT) examination and has not provided any clarification. As proposed by NMC in the conduct of NExT examination 2023, after significant engagement with the student body, faculty, and states, the NMC should announce the pattern of the test.

According to the IMA, “NMC should attempt to engage in discussion with stakeholders to have a better understanding of the situation and make necessary course corrections to guarantee equal educational standards.”

What is the National Exit Test (NExT)?

The draft of the Postgraduate Medical Education Regulations 2021, released by the NMC states that the National Exit Test (NExT) will be the gateway for PG Medical admissions across the country in every academic year. Until all the clarification in regards to the NExT examination, NEET-PG will remain the entrance test. The NExT, a government-sponsored single exit test aimed at standardising medical education across the country, was suggested by NMC as part of a law enacted in 2019. The test will take the place of the National Entrance Eligibility Test for Postgraduate Studies (NEET PG) and the Foreign Medical Graduate Examination (FMGE). 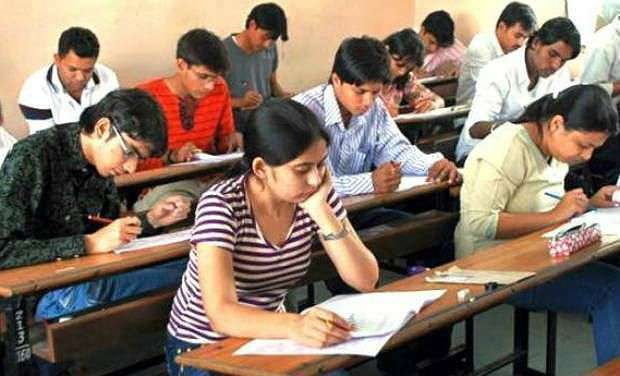 Concerns raised by the Association

The NMC remained quiet about the deaths of 1,589 doctors in COVID-19, as well as concerns of doctor violence. However, they aim to centralise power at the expense of the states. When it comes to interns, medical students, and registered doctors, the NMC, which was created with strong morals and promises, has devolved into a non-performing body that has become a mute spectator. It will jeopardise the postgraduates’ clinical expertise and engagement in medical treatment.

According to the IMA, a three-month district residency will cause overcrowding and influence the functioning of medical college departments. Spending three months at a district hospital, even for non-clinical postgraduates, will prevent continuing theory and practical instruction, it demands that the training term in district hospitals be lowered to one month.

IMA is opposing the recent regulations about admissions in the post-graduation medical 2021 released by the NMC. According to the new regulations, the state has no control over medical admissions. IMA says that it is an injustice to the students. NMC should provide a proper pattern of the NExT examination, consulting it with the stakeholders. IMA also demanded that the period for the district residency should be slashed to one month.