An extreme step by a 20-year-old woman:

After failing to crack the National Eligibility cum Entrance Test (NEET) two times in a row, a woman of age 20 years committed suicide on the 5th of August 2021. The NEET is an exam that lets one take admission into further medical education but she failed to crack the exam twice and allegedly committed suicide. She took this extreme step at her home in the Giridih district of Jharkhand. She was the daughter of a reputed dentist in the area of Saria police station. After the investigation, the police found a suicide note in which it was written that “Parent’s money wasted in the preparations for her NEET examination.” The body has been sent for a post-mortem report, the police officials said. 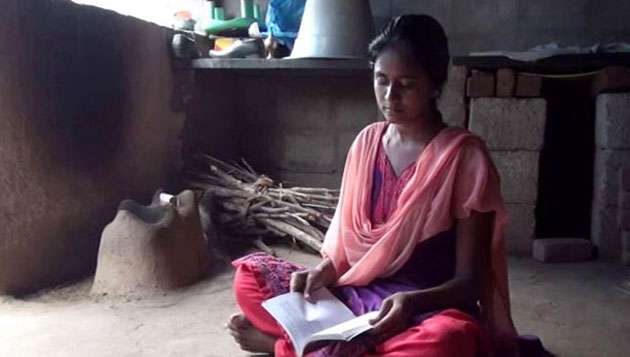 Why do people take such Extreme steps?

Are these problems and failures the end?

There exists fear and a question in every living soul, What if we fail? And in finding the answer to this question we meet failure and what happens is we end in losing our own confidence and faith in ourselves. We think ourselves to be worthless and as a result, we end up taking extreme steps like committing suicide. We should try and understand that if we commit suicide, it would not bring the problem to an end whereas committing suicide is just a way to escape from that pity problem and an escape from all the problems which you could have met in the future. But think, those problems would just build you stronger and you will come out with an experience after you find a solution to a problem. To a single problem, there are numerous possible solutions, you just need to pick the right one at the right time to achieve your part of the experience and success. 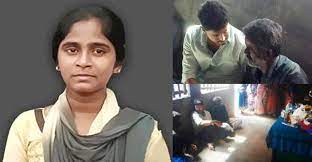 What should one do to deal with failure?

Failure is part of the road you are traveling to meet success. Don’t fear failure but make failure your lesson and owe not to repeat the same mistake and fail again the same way you failed previously. When you prepare for the exam, just focus on preparing for the exam and don’t hop around the thought that what if I fail in this. You might meet failure, but think twice, this time when you will re-appear for the exam, you will be more prepared than you were the previous time. Beat your own self every day and get better from the experience you seek. 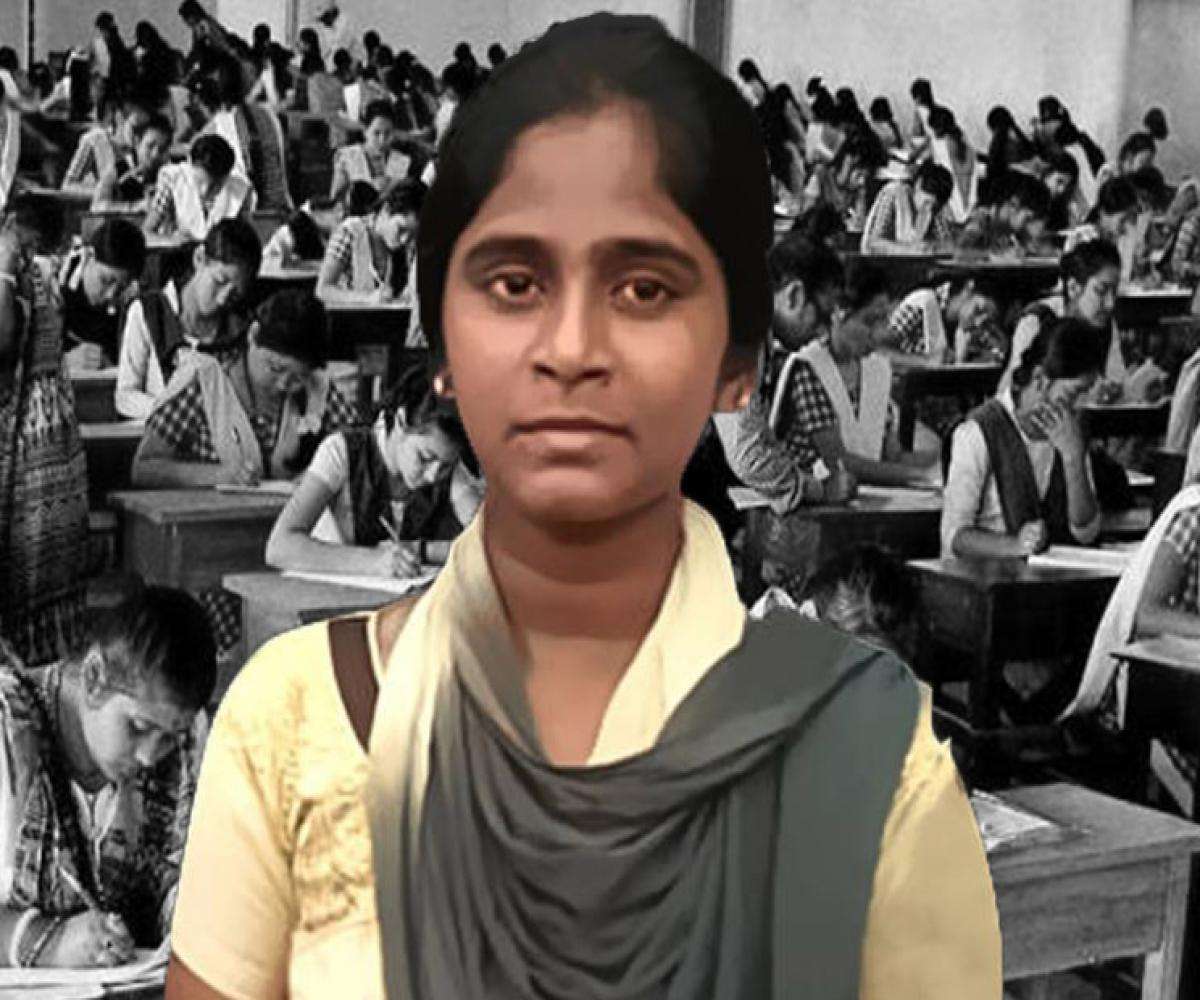 The 20 year old woman when she met failure:

After being unable to crack her NEET exam, she thought it to be an end to her life and career and hence she saw committing suicide as the only option. She failed twice in clearing her examination and also thought that she had wasted her parent’s money for the preparation of her NEET examination. It was a disturbing news for all of us and we would like to request to the students to take all the failures positively and work hard on them.