As per provisional data shared by the department, 12,840 students from government schools appeared for NEET this year, but only 4,447 students cleared it.

After this year’s NEET results were declared last week, the DMK slammed the government for “misleading” TN students by promising to abolish the entrance exam and “deprive” government school students of proper training for the exam. went. Speaking to reporters on Monday, School Education Minister Ambil Mahesh Poyyamozhi denied the allegations. “Though more students have cleared the exams this year, we are not satisfied,” he said, adding that it took time to restore normalcy in schools after the pandemic.

As per provisional data shared by the department, 12,840 students from government schools appeared for NEET this year, but only 4,447 students cleared it. Last year, 8,061 students took the exam, but only 1,957 passed. This year, all government students from some districts including Villupuram, Virudhunagar, Nilgiris, Salem, Perambalur and Madurai were able to clear the exam. On the other hand, only 7% of the students who took the exam in Tirupattur were able to pass, making it the worst performing district in TN. Officials said the 7.5% quota in medical seats for government school students inspired many to write NEET.

“Students trained in model schools managed to score well. Villupuram and Perambalur are the districts where model schools have been very vibrant. We are now focused on ensuring that the deserving students getting seats under the 7.5% quota are informed about the same,” said an official of the school education department. Meanwhile, the minister said that proper training will be provided to the students with the help of technology. coming year. While the legal battle against NEET will continue, it will not affect the training provided for the students,” the minister said 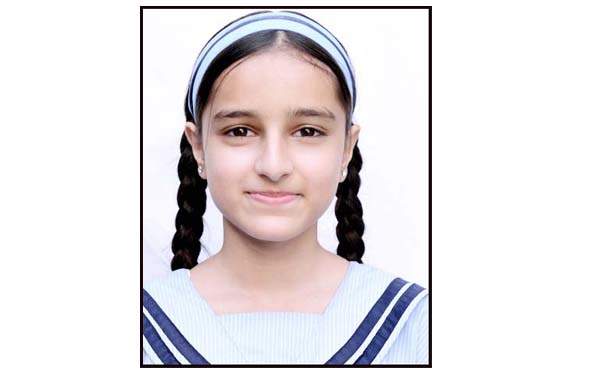 Home » Neet News » Only 35% of government school students clear NEET, which is much lower than TN average:
a