The Other Backward Classes (OBC) and the Economically Weaker Sections (EWS) have been denied their reservations in the All- India quota (AIQ) medical education and this needs to be resolved on priority, PM Narendra Modi said. The issue was such that the All- India Quota reservations in medical education was only applicable for the Scheduled Castes (SC) and Scheduled Tribes (SC) and these reservations were not offered for the OBC’s and EWS. Therefore, they started raising voices for a long duration of time and as a result in the previous year, 2020, The Madras High Court passed an order that these reservations would be implemented in the academic year 2021-2022. But this order was also not followed as a result one volunteer Dravida Munnetra Kazhagam came forward and started raising voice for the OBC and EWS again and therefore it had to be considered as an immediate issue and hence an immediate resolvent. This issue was discussed in a meeting by minister of health Mansukh Mandavia, Health minister Dharmendra Pradhan and minister of Law and Orders and their secretaries as well as a few government officials. 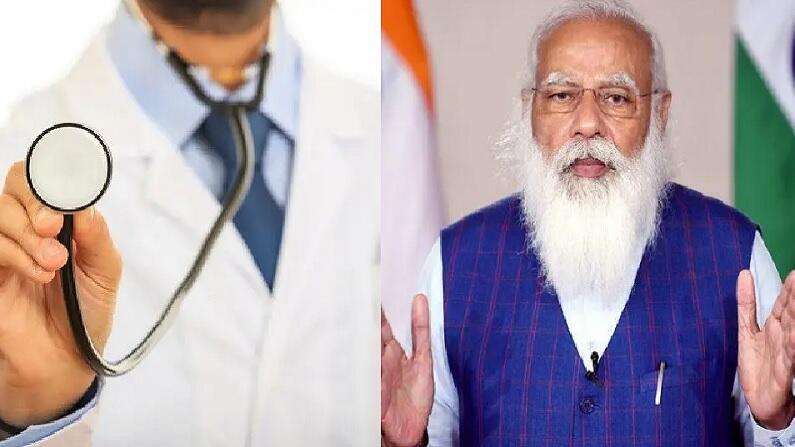 Meetings of officials and their final decisions:

Voice of the activist since long unheard:

Why weren’t the reservations given to the OBC and EWS despite so many petitions filed in courts, so many protests caged along the roads? Why did the government not take this matter as a serious concern before? Why had the government all of a sudden taken this matter into consideration and promised immediate resolvent? Is this politics? Or is there any benefit of the government? Many social activists have posted these questions provoking the government to answer each. The hashtag, #answergovernment became popular with these questions. A professor Vivek Kumar said, “Reservation is not a poverty alleviation programme instead it is a question of representation of people who have been denied that in institutions for millennia. He exclaimed that this news is obnoxious and a political stunt. In the year 2019 this professor quoted these lines. Also, in the year 2019 the SC’s and the ST’s were opposing that seats should not be reserved for the EWS but now they have joined hands and were supporting for their reservations. OBC constitutes the total population of 50% and EWS, a population of 17% out of the India’s total population. Despite being such a large number, their voices unheard and were deprived. OBC and EWS were all considered as numbers until today when they have shown that they have a voice which needs to be hereby heard.

27% of the seats are reserved for OBC’s and 10% have been reserved for the EWS in the All-India quota of medical education. The voices of them are finally not suppressed and given a face and the activist finally gets off what they wanted. Now the OBC’s as well as EWS can enjoy the reservations of seats.

Home » General » OBC and EWS finally get their seats reserved. A story which finally gets its ending!
a