NTA on this demand:

The National Testing Agency (NTA) has recently announced that the matter of multiple attempts is ” in active consideration”. Soon the authorities will come out with a notification that would benefit the aspirants. Vineet Joshi, director-general of the National Testing Agency said that the decision is still in active consideration and no such announcement has yet been made that there would be multiple attempts for NEET. Though, if the authorities find a way to apply the multiple attempts for NEET, it can also be applied from the very next year, 2022, he said. He also added that the end decision lies in the hands of the ministry of health and family welfare. 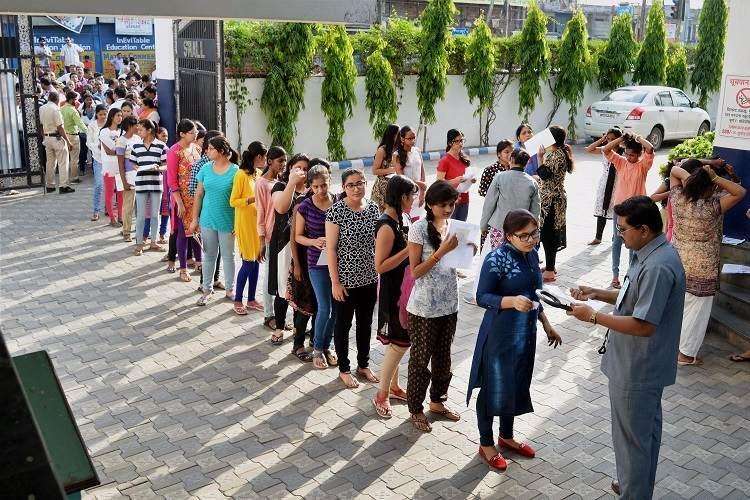 The Students Islamic Organisation of India (SIO) also came forward with this demand. A student from the organization also wrote a letter to the previous Education Minister, Ramesh Pokhriyal. He wrote that we wish to see multiple attempts in the National Eligibility cum Entrance Test (NEET), sir. He continued, ” It was very good to see that the National Testing Agency (NTA) has come forward to a conclusion that the JEE MAINS exam will be held four times a year so that the students can show their performance on board and none of them ends up wasting an entire year for a better score. Also, the ones affected by any sort of disease or health issues don’t have to tie up their hands for an entire year to appear for the exam. They can simply skip the coming exam and appear for the one which would be heading their way the same year. We, the aspirants also want the same, sir. We too are appearing for some high-stakes exam and we want some more attempts so that we can preserve a year for us and not let it get wasted. Please sir consider this matter and help us, the SIO letter read. 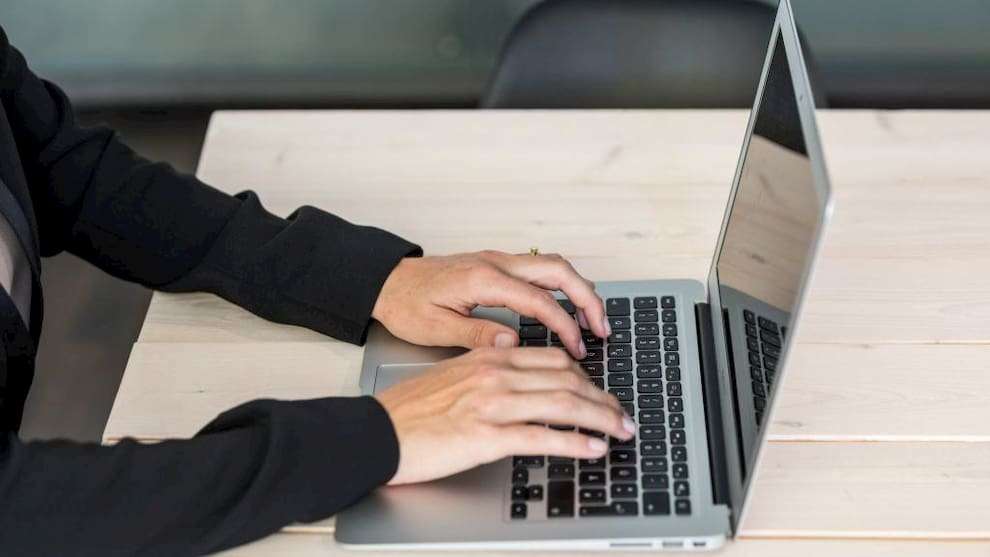 Holding NEET twice a year can benefit a lot of students as many problems persist in a candidate’s life. The candidate might have health issues, family issues, travel issues, and many other issues. So giving multiple attempts can thus result in better performance of the candidates and they won’t end up wasting an entire year or so in reappearing for their exams for a better score and cause.

Home » Campus News » NEET will be held twice a year- Confirmation pending- Read more below:
a