Additionally, Justice Rao told the council that sought direction to conduct new exams that the court would not revoke the NEET-UG exam where 7.5 lakh candidates have taken part. The Apex court also condemned the petitioner for submitting the petition. He also advised that a fee will be charged for filing such an appeal.

For those who aren’t familiar, the 20-year-old, identified as Saloni, filed the petition for the cancellation of the NEET-UG test that was taken this month. The appeal filed by Saloni claimed that she was a victim of malpractice and demanded the National Testing Agency (NTA) to conduct the test anew.

Supreme Court On the Matter:

The Senior Advocate, Salman Khurshid representing the petitioners, stated at the start that he did not press the prayer for an end to the examination or conduct new tests in light of the exact prayer being rejected previously. In the past, on October 4 the same bench denied a separate writ petition that sought the same relief, noting that the cancellation of the exam would result in a huge loss of opportunity for lakhs of students. Mr.Khurshid said that he only made the prayer to seek an investigation report of the FIRs filed over the allegations of malpractices during examinations for the NEET-UG.

“If we interfere, it will create a doubt. This will create a lot of confusion and will be detrimental to a large number of students. Sorry, we don’t want to interfere”, Justice Rao observed.

Advocate Ninad Dogra, who appeared on behalf of the petitioner submitted an update that states in it were submitted by the Central Bureau of Investigation (CBI) has filed 3 FIRs in this matter in the past, and has also found exam papers that were released through WhatsApp. At the time of the test, Rajasthan Police had made several arrests in connection with the investigation. The individuals arrested are a candidate of 18 years old known as Dineshwari Kuli Her uncle, an Invigilator Ram Singh, also Mukesh who was the head of the administration section, as well as four other suspects were nabbed as part of the investigation. 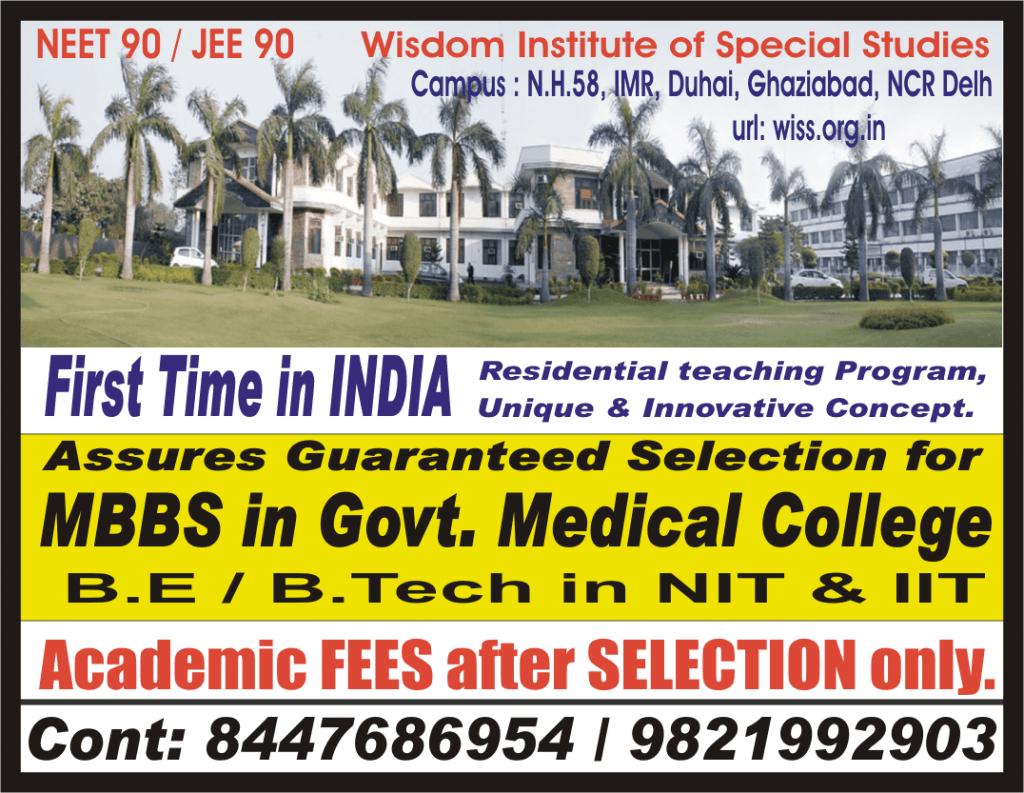 NEET applicant from West Bengal falls to death from 6th floor in Kota: