The Central Government has requested the Supreme Court to urgently hear the matter related to the reservation of Economically Weaker Sections (EWS) in the NEET admission process for admission to UG medical courses. On this request, Justice DY Chandrachud has assured to start the hearing soon. He said he would consult Chief Justice NV Raman to start the hearing in the matter in a day or two.

The Center on Monday requested the Supreme Court to fix the hearing in a matter related to the Economically Weaker Section (EWS) quota in connection with NEET-UG admissions, which was cited as being an urgency. To this, a bench of Justices DY Chandrachud and AS Bopanna told Solicitor General Tushar Mehta that the EWS quota matter is being heard by a three-judge bench of the apex court.

At the same time, senior advocate Arvind Datar, appearing in the court on behalf of the doctors challenging a government notification to implement the quota, said he has no objection if the matter is listed on Tuesday or Wednesday. At present, the matter is listed for hearing on January 6.

Committee’s recommendations on reservation income limit agreed: The Centre, through an affidavit, told the apex court that the government has decided to accept the suggestions of the committee, including the recommendation to implement the new norms. It is noteworthy that when the Supreme Court had raised serious objections about whether any study was done before fixing the limit of ₹ 8 lakh to determine EWS, the government had asked to review it. After this, a three-member committee was constituted by the Centre. Now the report of that committee has come. 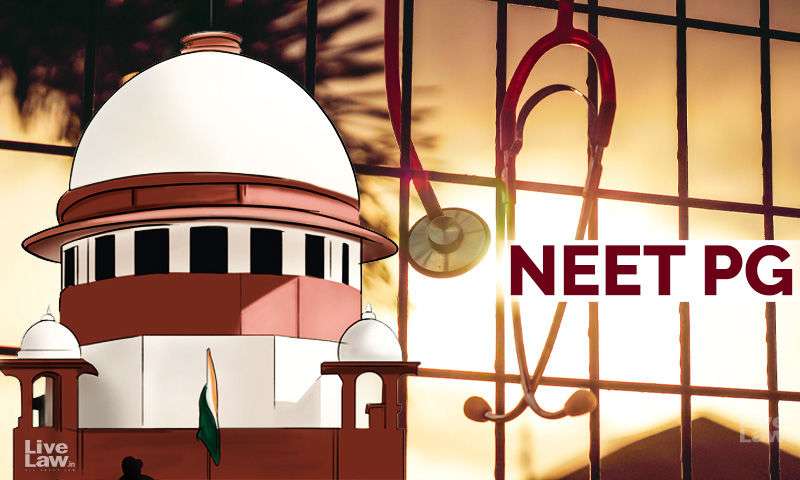 Home » Neet UG » NEET UG Counseling: Supreme hearing can be held in a day or two in NEET case, the central government appeals to the court
a