NTA has allowed affected students to re-appear for NEET on September 4 at Kollam. Apart from Kollam, re-examination will be conducted for the affected candidates of two centers in Rajasthan, two in Madhya Pradesh and one center in Uttar Pradesh.

New Delhi: The National Testing Association (NTA) last month decided to conduct the National Eligibility Entrance Test (NEET) again for girl students who were allegedly forced to remove their undergarments before entering an examination center in Kerala’s Kollam district. has decided. Saturday.Sources said that the re-examination will be held on September 4.”NTA has allowed affected students to re-appear for NEET at Kollam on September 4 and conducted re-examination for affected candidates from two centers in Rajasthan, two in Madhya Pradesh and one center in Uttar Pradesh, apart from Kollam. Will go to an examination center in Kollam district on 17th JulyThe issue of forcing girls to remove their innerwear before entering the U.S. created a huge uproar across the country.

Seven people, including five women, have been arrested for removing undergarments in the name of conducting searches to check malpractices in examinations. The matter came to light when the father of a 17-year-old girl told reporters that her daughter, who appeared in NEET for the first time, has not yet come out of the traumatic experience of sitting for more than three hours. Hour long exam without undergarments. The father had told reporters that his daughter was dressed as per the code mentioned in the NEET bulletin, but did not say anything about the innerwear. NTA made a committee for investigation 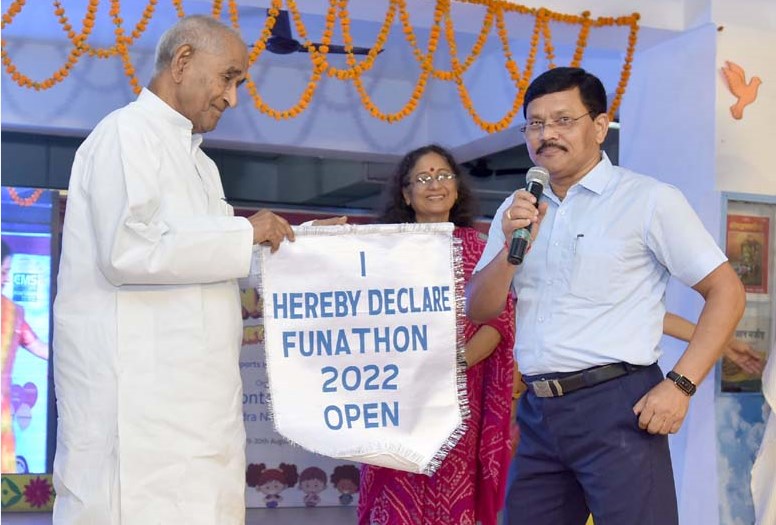