Top 10 Medical Colleges in India : More than 16 lakh people have registered for NEET 2021 (UG) (National Eligibility cum Entrance Test (Undergraduate)) and more than 90% of applicants who registered took the test which took place on the 12th of September. NTA will likely release the results of the NEET 2021 exam results in the coming days. MCC counseling for UG medical admissions will start. Candidates who qualify for 15 % of all India seats in the quota will be eligible to attend MCC counseling. In addition, depending on NEET scores and ranks admission to state counseling is also granted. The NEET 2021 examination took place on the 12th of September. NEET 2021’s answer key and the result will be announced from NTA National Testing Agency (NTA) at ntaneet.nic.in the near future. After the declaration of results, the authorities will announce the NEET scheduling for 2021 counseling to All India Quota (AIQ) and State Quota seats. The Directorate General of Health Sciences (DGHS) will conduct NEET counseling for 15 percent AIQ and 100 percent Deemed Universities, Central Universities ESIC, and AFMS seats. The NEET counseling for 85 percent of seats in the state quota will be carried out by the state authorities in charge of each.

Mon Oct 25 , 2021
343 total views The Bombay High Court directed the National Testing Agency (NTA) to conduct the NEET exam afresh for two medical aspirants in Maharashtra’s Solapur. The students weren’t provided with the same set of answer and question sheets due to an oversight of the exam’s […] 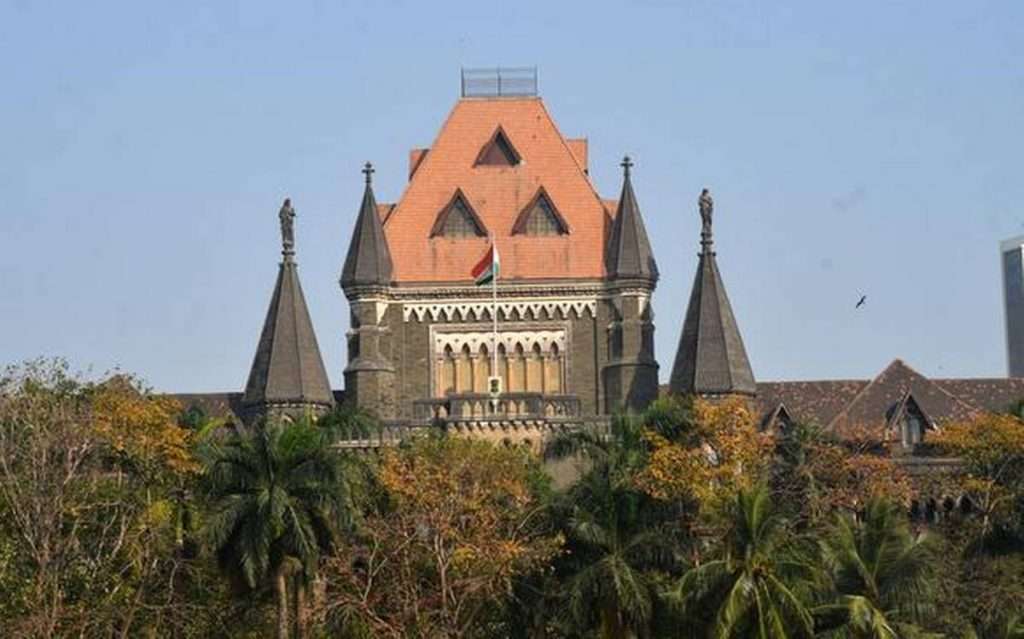