The National Board of Examination has created a hustle again in the country. The board has changed the exam pattern of the NEET-SS abruptly, that is to be held in November 2021. Even when the exam dates and other notifications are released. It has filled the students of medical with anger and now

41 qualified post graduate doctors across the country have filed a petition. They have a dream of becoming super specialists by qualifying NEET-SS 2021.

The division bench of justices DY Chandrachud and BV Nagarathna have heard the writ petition which seeks to request to lay out the changes on the ground of lack of authority. 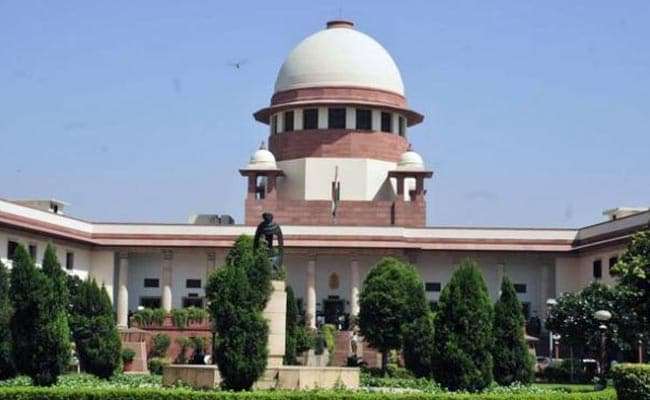 Senior advocate Shyam Divan on Behalf of all the petitioner said that the notification for the examination which is scheduled to be held this year on November 13 or 14 was issued on July 23, 2021.

Still, on August 31, 2021 another notification was issued about the change in pattern of the exam. The petitioner also said that they already started preparing for the exam according to the pattern that was changed in the year 2018 and 2019. Even then the authorities have made changes 6 or 7 months prior to the NEET-SS exam to ensure that students will get plenty of time for preparation.

It was also said that there was no reference or notification about the exam pattern given when notice was issued on July 23, 2021.

Whereas in the latest pattern that is proposed by National board of Examination for the NEET-SS Exam  is entirely from general medicine.

Mr. Diwan opposed that this would be unfair to the students from other departments. And it is a great disadvantage as a whole.

He also said that authorities should not propose this pattern after the exam notification was issued and students have already started preparing for the examination.

The senior advisor also said that it is well known that principles of the game cannot be changed after the game is started.

Thus, whether it is an exam or a game, there must not be any changes after the exam notification was issued.

The petitioner said that they were shocked to see the complete change in part 4 of the exam without any prior notice and now only two months were left for the exam. And the students are all preparing for the exam according to the exam scheme.