Fingerprints of the sample in the application were collected to determine if they match the fingerprints of these 25 applicants. “After some time, teams will be sent to other states for investigation,” Ganesh said. Ganesh stated in the report that “the strategy has already been prepared for further action in the solver gang case”. Ganesh said that concrete evidence was being gathered to counter the idea of anticipatory bail.

On the 12th of September, the Commissionerate Police has arrested Julie Kumari, a BHU Dental second-year top student, and her mother Babita residents in Solver Patna, who was taking the exam in the absence of the exam taker Hina Vishwas, a pupil from Tripura and was being detained at the exam center in Sonatalab, Sarnath. 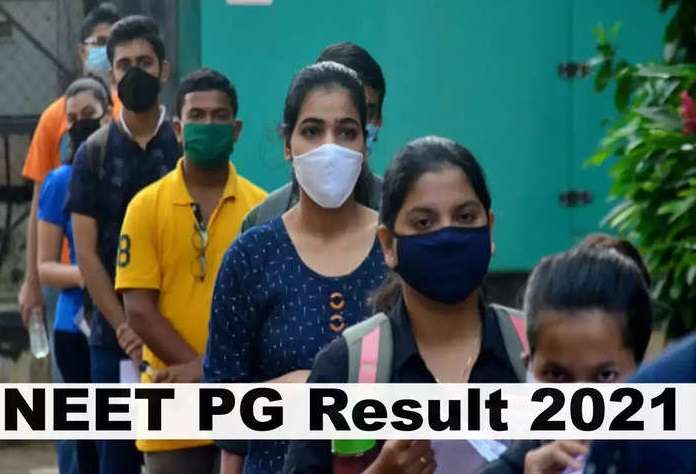