New Delhi: Two school education boards of Rajasthan and Maharashtra in collaboration with CBSE produced cream of the crop in this year’s NEET-UG, scoring 67.4% merit The list included 600 out of 720 and aboveCandidates with higher marks included CBSE maintained its superiority by accounting for 55.3% of those who scored 650 and above, while the number of high performers in the band of 700 and above fell to a three-year low.
Of the 20,901 candidates who scored 600 and above, 70% were from eight states, led by Rajasthan and UP in the range of 400 and above, with more than one-third of the 1,79,231 candidates in Uttar Pradesh. were of Rajasthan and Maharashtra.

As per the data accessed by TOI, CBSE contributed 2.591 out of 4,681 candidates who scored 650 and above. Rajasthan’s performance in this category stood second with 8.1%, while Manarashtra performed with 5.6%.
In contrast, CBSE’s percentage of 600 and above fell to 50.4%, while that of Rajasthan increased to 11.4%. Five boards – CBSE, Rajasthan, Maharashtra, Karnataka and Gujarat produced 73.6% of the candidates who scored 600 and above.

For both CBSE and Rajasthan boards, the percentage of candidates in the 400 and above band fell significantly, while Maharashtra and some other state boards increased.

Overall, the data does not suggest that CBSE institutions have better success rates, given the fact that the number of central board candidates who appeared for the exam was over four lakh, with Maharashtra doubling the number of candidates, in Peking was in second place. count.

Other state boards with over one lakh candidates were UP, Karnataka, Tamil Nadu and Kerala, each with a qualifying rate of over 50%. While CBSE (70%) had the highest qualifying percentage with respect to the number of candidates writing the exam, CISCE, AP and Telangana boards also had a qualifying strike rate of 60%.

The total number of candidates securing 450 and above marks came down to 12 lakhs from 13 last year. Four-year NEET-UG score data shows that around 63% of the candidates in the range of 450 and above were from just eight states- Delhi, Rajasthan, UP Maharashtra, Kerala, Bengal and TN. These scores form the key groups for range counseling and allotment of seats
In the band of 400 and above, nearly 90% of the 1.79 lakh candidates were from 15 states, while seven—Kerala, Karnataka, Bihar, Bengal, Maharashtra, UP and Rajasthan—had 58.3%.

Around 83,000 MBBS and 40,000 BDS seats are being applied for this year. Close to government run institutes including AIIMS Delhi and JIPMER 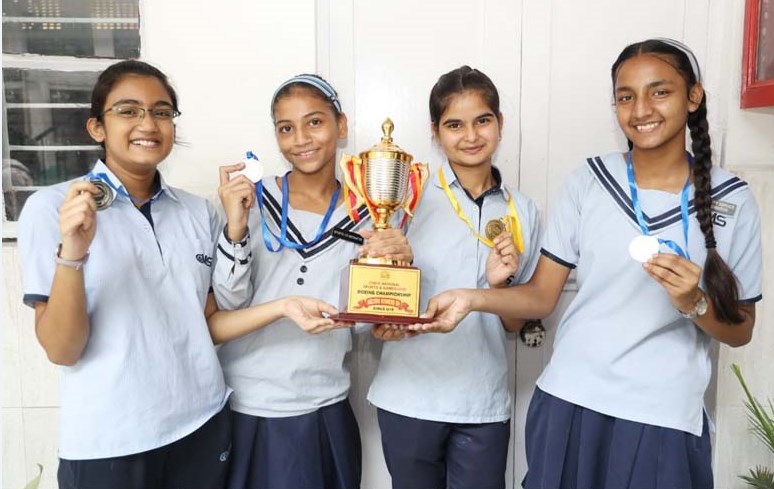 Home » Neet News » NEET: Rajasthan, Maharashtra Board and CBSE dominate the list of high performers:
a