NEET PG 2021:  The IMA’s junior doctors network Doctors has written to Union Health Minister Mansukh Mandaviya demanding fast-tracking of the court hearing to expedite NEET-PG 2021 counselling .The Federation of Resident Doctors Association (FORDA) has boycotted both routine and emergency services against the delay in NEET PG 2021 counseling in Delhi. After which a meeting of doctors was held with Union Health Minister” Mansukh Mandaviya” on the previous day, but no solution came out, so,the doctors have decided to continue their strike.

OPD services will remain boycotted : The protest and strike by resident doctors, which started from November 27, 2021, over the delay in NEET PG Counselling, continues.  After this, in an online meeting with Federation of Resident Doctors Association (FORDA) and Resident Doctors Association (RDA) across the country at 6.30 pm, it has been agreed to continue the strike and boycott of OPD services. Resident doctors said that they are still not satisfied with the assurance given by the government. He said that many candidates have already lost a year ago. 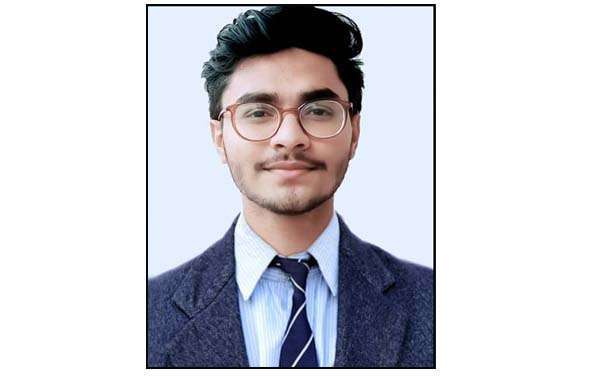