The counselling session for the National Eligibility Entrance Test (NEET)-MSD 2021 is to be held in three weeks from now; as stated by the Union Ministry of Health and Family Welfare (representing the Central Government) to the Supreme Court. The NEET MDS 2021 counselling will be conducted by the Directorate General of Health Services (DGHS) on behalf of the Medical Counselling Committee (MCC) for admission to AIQ, deemed, central, and ESIC institutes. 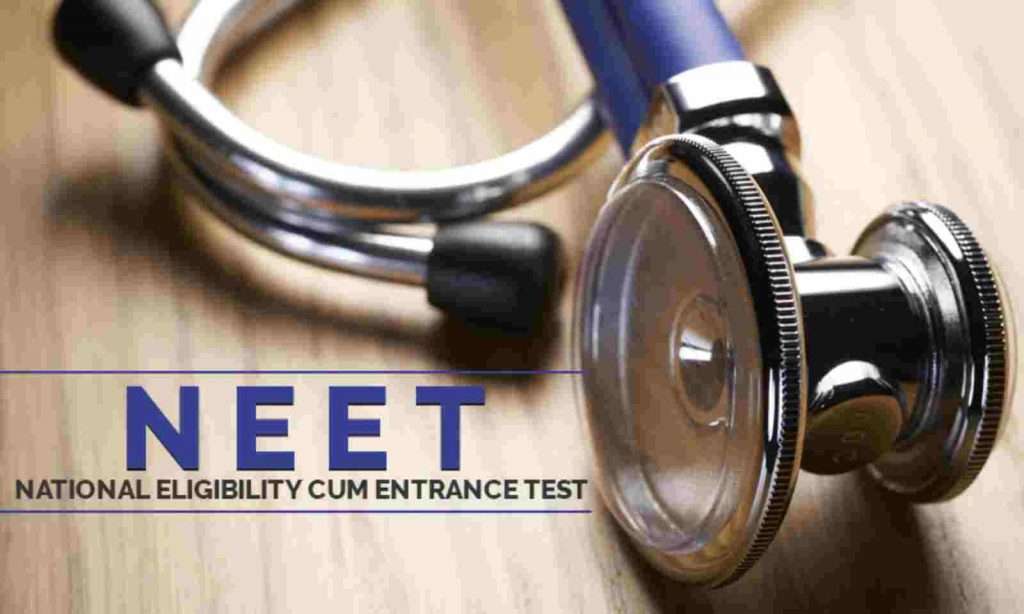 This counselling session is for the BDS degree who appeared for the NEET-MDS last year in December 2020. It was a 3 hour long online examination for the admissions in MDS/PG Diploma (Dental).

The dates for registering for the counselling are still awaited by the students. Aspirants must complete the online registration process for each phase of the NEET MDS counselling process in order to participate. Candidates must provide the requested information, such as their application number, NEET MDS rank, scores earned, and educational data, among other things, in order to complete the registration procedure. 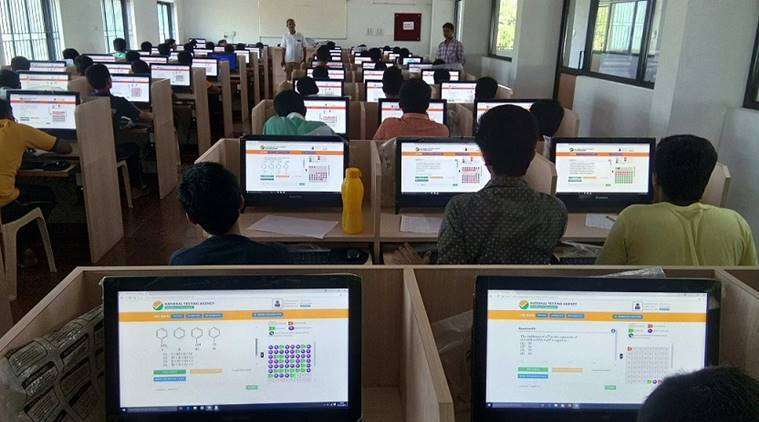 Reason for the delay in the NEET-MDS counselling

The delay in counselling was caused by a request to the Supreme Court for clarity on OBC reservations in state medical institutions’ All India Quota (AIQ) seats under the AIQ scheme. Counseling will be provided in accordance with the reservation criteria right now.

According to the ministry of health and family welfare, there are still pending petitions in the  Supreme Court, as are many other petitions filed in the Madras High Court over OBC reservations, causing the delay.

Petitions for the counselling

Many Petitions were registered. Despite repeated reminders and appeals to the regulatory authorities, no information on the NEET MDS counselling dates was provided. This posed major issues for the students since they had to wait for an extremely long time, nearly wasting a year of their life and valuable study time. 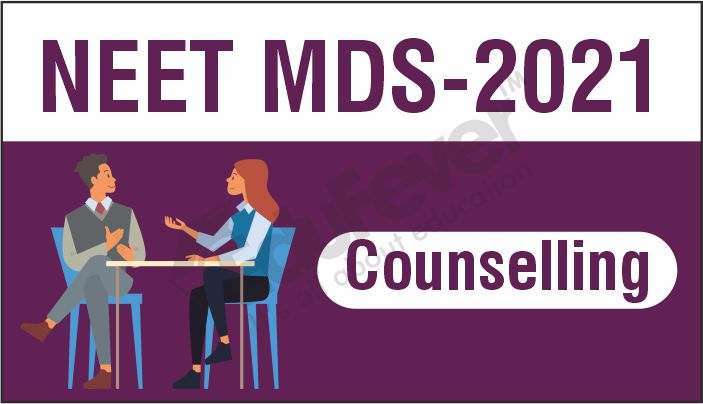 Supreme Court’s say on the delay

On the 2nd of July, the Supreme Court held a hearing in which the Centre and others were asked to respond. The Supreme Court said “Doctors’ lives are being destroyed by the government, which is a national tragedy. Why haven’t you done the counselling since last year? Imagine India’s devastation. You are depriving them of a degree by not holding counselling.”

The Medical Counselling Committee (MCC) has now been served with a notice from the Supreme Court, requiring them to provide the counselling date as soon as possible. It was an online hearing session through video conferencing.

Due to the COVID safety measures and lockdows the counselling was delayed for so long and the dates are not cleared out. Students who appeared for NEET-MDS are also tense and under pressure. As a crisp of it, as per the guideline the admission process will take place according to the already set reservation policies. And the dates are to be declared soon within the period of three weeks. Students eagerly await the date for the NEET-MDS counselling.

NEET TO BE CONDUCTED IN 13 LANGUAGES - Breaking News Till Now 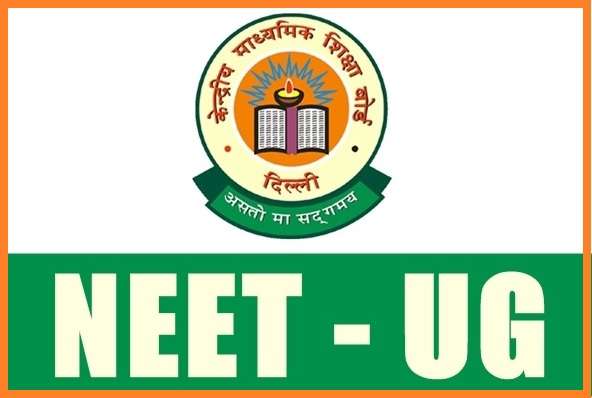