Congress leader and Lok Sabha Member Rahul Gandhi accused Prime Minister Narendra Modi and Union Education Minister Dharmendra Pradhan of not doing Man ki Baat of students, using the hashtag #PostponeNEETUGSeptToOctober. The tweet comes regarding the National Eligibility cum Entrance Test (NEET); aspirants are demanding to postpone the exam to October, currently scheduled for 12 September 2021. They asked the authorities to postpone the exam amid the COVID-19 and fearing the third wave of COVID-19, students took their concerns to Twitter and raised their voices using the hashtag #PostponeNEETUGSeptToOctober, and later were joined by Congress leader Rahul Gandhi,  Mr Gandhi twitted, “NEET aspirants raising their voice since a long time but neither PM Modi nor @dpradhanbjp is listening to them. This is not the time to do PM ke #MannKiBaat; in this hard time, we have to listen to #StudentsKeMannKiBaat. And they demand to #PostponeNEETUGSeptToOctober,” whereas students and aspirants were overwhelmed by Rahul Gandhi’s support, but the government still has not paid heed to the students’ concerns. 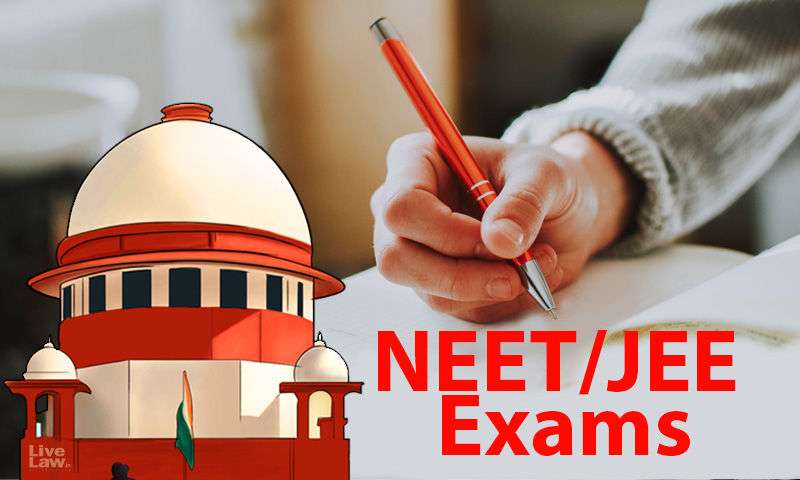 Meanwhile, in Lok Sabha, the Minister of State for Health and Family Welfare replied to a similar question-cum-query Bharati Pravin Pawar. She mentioned that NEET would be conducted with all due precautions, and Standard Operating Procedure (SOP) released by the union government shall adhere.

The minister also stated that the temperature of all those who enter the examination centre would be checked, and wearing masks at all times will be made compulsory. The minister also assured that all precautionary measures against coronavirus would be adopted without fail, and utmost care will be taken for students and staff involved in the examination.

Looking at the situation, the authorities have also increased the number of centres to facilitate the candidates. MoS Bharati Pawar also said that the candidates would be issued with a Covid e-pass for convenient travel. She added that those aspirants whose body temperature is not average would be asked to give the exam in a separate isolation lab. All those appearing for the exam will be provided with a protective gear safety kit comprising a face mask, a face shield, and a hand sanitiser for their protection and safety

What are the Students Concerns?

Students are still not satisfied and are continuously raising their concerns and putting them before the concerned authorities. Some students also mentioned that the pattern for NEET-UG 2021 is changed, and it was unexpected, and many students are going through anxiety and pressure. In a tweet, a Twitter user said, “Respected Sir, as per the announcement about the new question pattern of NEET 2021, we need the extension of time for practice.” Tagging the Prime Minister, Education Minister in the tweet.

Students raising concerns are apparent because the country has recorded a spike in cases this week, and the cases are surging continuously, even though the vaccination drive is simultaneously going. Still, over 15 lacs students are reported to register for the exam, which speaks volumes itself. Many of them, being under the age of 18, are vulnerable to coronavirus. 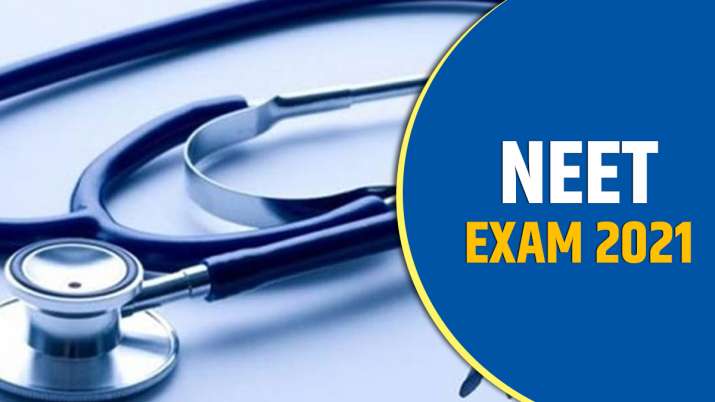 Now the big question comes will the government hear and satisfy the students’ concerns or continue to ignore them till the situation intensifies, or do authorities have something else in mind? Guess we’ll have to wait to know what’s onboard but what we know currently is that after the Congress leader Gandhi’s tweet, the students have seen a ray of hope.

Fee refund for those who quit MBBS/BDS seats in round 1: