According to the most recent information, the NEET 2021 result is scheduled to be released at any point after October 26, 2021. National Testing Agency, the principal organization that conducts NEET (National Eligibility Test and Admissions) has filed a petition to the Supreme Court thus challenging the most recent order of Bombay HC. The petitioners earlier informed the High Court that the decision was because of the invigilator’s error. Some candidates were given an answer and question sheet that had different serial numbers and codes following which the court order was approved.
The National Testing Agency on Monday demanded the Supreme Court to allow urgent hearing of the special leave petition that challenges an earlier Bombay High Court order directing the National Testing Agency to hold new exams to two NEET-UG candidates.
An urgent hearing in the case was submitted by the Solicitor General Tushar Mehta at the time of the mention before a bench consisting of CJI NV Ramana, Justice Surya Kant, and Justice Hima Kohli.

The NEET Agency(NTA) has earlier opened the form to fill in two sets of details and to correct or modify the details of the Second and First Phases for the online Application Formula in preparation for NEET (UG) 2021. NEET Results 2021 would be announced only after the re-exam of both aspirants has been conducted following the Bombay HC order. Based on the petition that was filed in SC, it’s being stated that NEET’s UG exam for 2021 was conducted on the 12th of September 2021 and was open to all applicants across the nation. A retake for two candidates will delay the release of the results. According to reports, it’s being reported that NTA has declared that although it is in a position to announce the results, it is not able to do so because of the decision of Bombay HC. This has now been creating a delay in an admissions procedure.
The Bombay High Court through its impugned order ordered the NTA to hold a second examination of two applicants for Academic Year 2021-2022 and declare the results within a time of 2 weeks. A 48-hour. clarified notice was required to be sent to applicants regarding the date for the exam and the center allocated to the students. It was further ordered that clear and concise notice be given. The High Court also advised the NTA to formulate appropriate rules and guidelines for the provision of corrective measures in the event of any difficulties that might be encountered in similar situations and the future, keeping in mind the interests and future of the students.

NTA claimed it was that the High Court failed to appreciate that the facts in the case at hand are not in doubt because of various contradictions which “would set the wrong precedent in future for candidates to draw undue advantage from such similar incidents.”

Fri Oct 29 , 2021
426 total views In anticipation that NEET results for 2021 could be announced later in the coming month, the central government has filed a petition with the Supreme Court of India, in opposition to a Bombay High Court order to conduct the test a second time […] 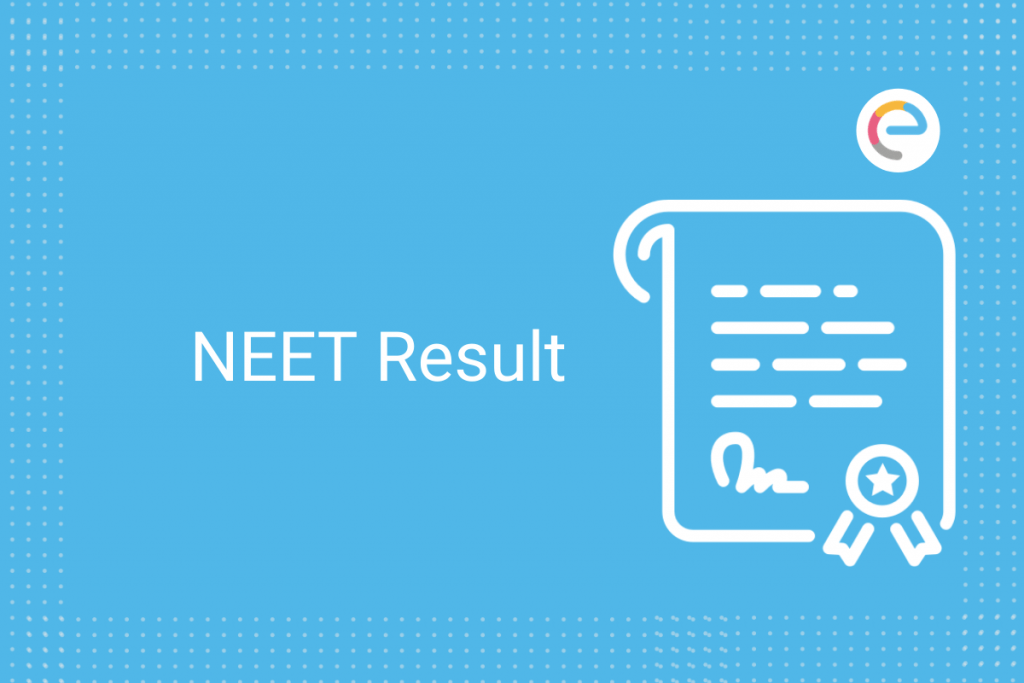