The Supreme Court is hearing a set of petitions challenging EWS and OBC eligibility for the NEET All India Quota. A three-judge bench consisting of three justices DY Chandrachud Vikram Nath, and BV Nagarathna is asking the Centre on the income threshold of 8 lakhs rupees to determine the cut-off point for the EWS criteria. The Supreme Court on Thursday asked probing concerns to the Centre regarding its decision to establish the limit at eight rupees lakh annually for determining the Economically Weaker Sections (EWS) classification to grant NEET admissions to medical classes. The supreme court ruled in favor of the implementation by the Minister of Social Justice and Empowerment as well as the Department of Personnel and Training and demanded that they file an affidavit on the reasoning behind setting the limit of eight lakh annually for determining which is the category of EWS. class.

The Supreme Court On this matter:

The Supreme Court today directed the Central Government to disclose the process according to the Constitutional Article 15(2) of the Constitution in a case contesting a notification that provides 27% OBCs with a reservation (Other Backward Castes) and 10 percent reserve to EWS (Economically Weaker Sections) in 50percent All India Quota seats contributed by the states to be admitted to postgraduate medical schools. It is the Ministry of HRD, now is known as The Ministry of Education, GOI is the one that has established the National Testing Agency (NTA) an independent entity that conducts an open and internationally accepted standard test to evaluate the competency of those who apply for admission into the top universities. Results of the National Eligibility cum Entrance Test results (NEET) are scheduled to be released within the next month. The process of counseling applicants who successfully passed the NEET exam will begin once the results are published. 15% of counseling slots will be out of All India Quota, while 85 percent will come from the state-contingent. Three committees will oversee the AYUSH Counseling, Medical, and Veterinary Counseling in the All India Quota. These are the Medical Counseling Committee, Ayush Admission Central Counseling Committee, and Veterinary Counseling of India.

A bench consisting of justices DY Chandrachud Vikram Nath, and BV Nagarathna showed objection on the Centre regarding the annual income threshold of Rs 8 lakhs that was adopted to determine the cut-off point in the EWS criteria. When the court heard arguments on October 7, 2021, the case was heard the court granted an opportunity for the Union to provide an affidavit as that would be the basis for the setting of the 8 lakh threshold to establish the EWS category. Alongside the Ministry of Health and Family Welfare and DoPT, the Ministry of Social Justice & DoPT was also directed to be pleaded. ASG has requested instructions on how the affidavit will be filed. We’ve come up with several concerns. Although we allow liberty Centre the right to bring full evidence before us, we require that the court has to be informed of the reason the EWS income criterion is determined. The Centre needs to make clear to the court what is the basis for the exercises carried out according to article 15(2). We are clear that we do not enter into areas of policy but require disclosure to comply with fundamental principles of the Constitution.

Sat Oct 23 , 2021
818 total views Following an announcement by the Tamil Nadu government claiming that the National Eligibility and Entrance Test (NEET) There have been calls to end the common entrance test used for admission into dental and medical schools and dental schools, which isn’t the best method […] 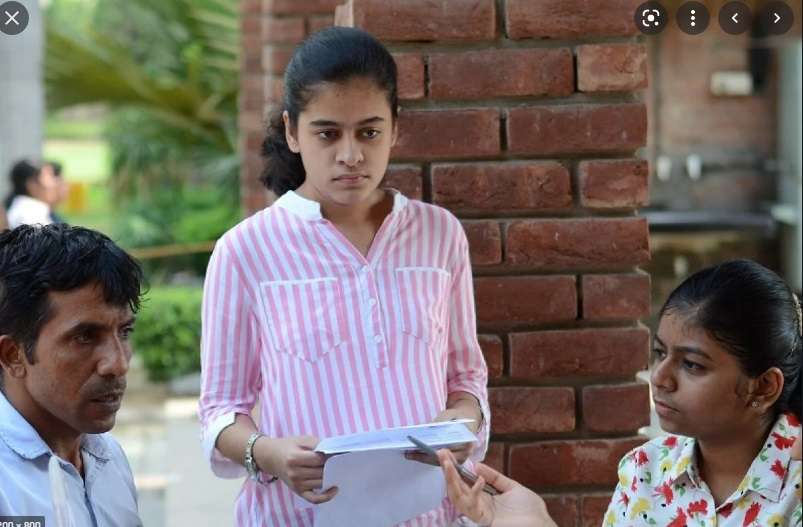