Lucknow, 8 November : Navrachana Higher Secondary School, Vadodara, Gujarat, won the Overall Championship of International Science & Computer Festival ‘Macfair International-2022’, organized by City Montessori School, Mahanagar Campus, by dint of their extraordinary talents in Science, Mathematics, and Computer whereas the Overall Runner-up trophy was bagged by Ryan International School, Shahjahanpur, UP. Earlier, the fourth and final day of ‘Macfair International-2022′ had Rhetoric (extempore) and Group discussion competitions allowing the participants from India and abroad to showcase their skills and scientific temperament. The spirit of World Unity and World Peace spread among all the participants through the medium of science and maths. The Macfair International-2022 concluded today and around 500 young scientists participated in it.

Addressing the students at the closing ceremony, CMS Founder and renowned educationist, Dr Jagdish Gandhi blessed the budding scientists of India and abroad and inspired them to work for world unity. He expressed hope that these young scientists will use science for the cause of humanity and unite the world for peace and happiness. Convener of Macfair International-2022 and Principal of CMS Mahanagar, Dr (Mrs.) Kalpana Tripathi said that Macfair has brought to light several hidden talents of students. It has also ignited World Unity’s flame in students’ hearts. She said that students’ enormous talent and enthusiasm make us confident that these students will carve a new history for all mankind and realize the dream of World Unity and World Peace. She invited them to the next Macfair International. 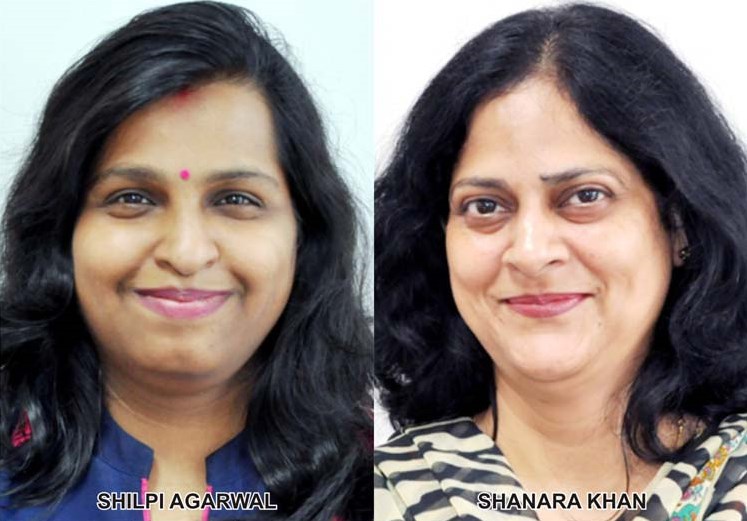