National Testing Agency or NTA, the Indian Government Agency approved by the government in 2017, is responsible for holding elite entrance examinations for higher educational institutions. The same agency is responsible for holding the NEET examination.  In earlier weeks of the month, the agency changed the National Entrance Examination Test pattern, i.e., announced that the exam pattern would change. It came as no less than a shocker to the students and the aspirants. Students unhappy with the sudden change in pattern took their voices to Twitter and spoke their hearts out. Some even demanded postponement of the exam, citing the change in pattern as the reason, while a few wanted the old pattern back. 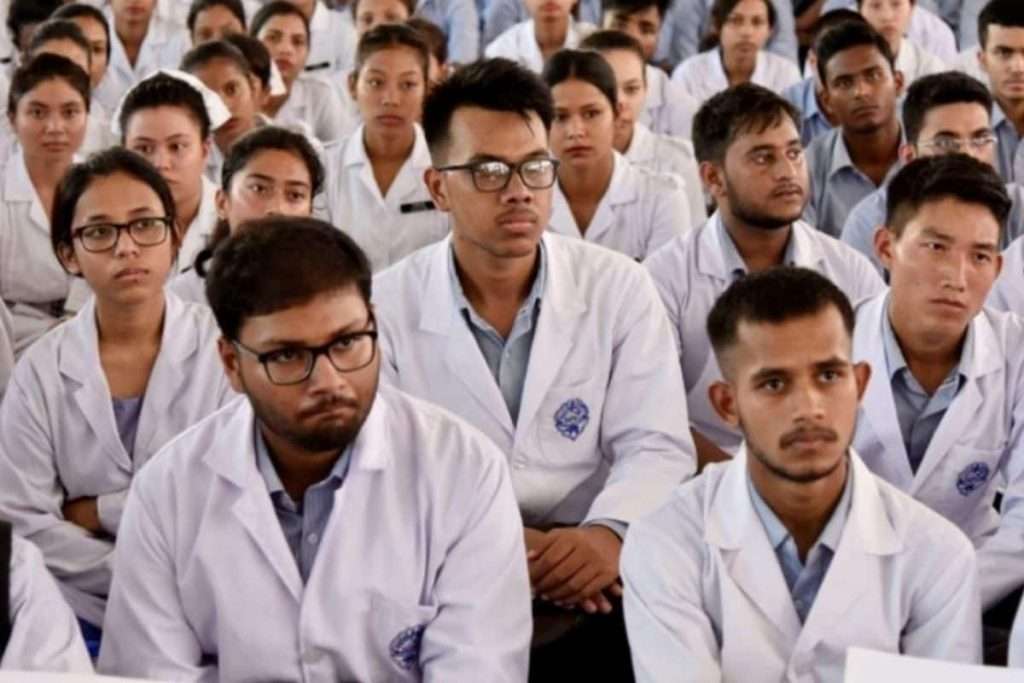 Two weeks after the announcement was made, NTA came out to clear doubts of students regarding the new exam and marking pattern; this was done to calm down student’s anxiety levels. A response shared by the official NTA Email stated, ‘the test pattern of NEET-UG has been updated, and in every subject students will attempt 35 questions mandatorily in Section A. Of the remaining 15, one should attempt only ten questions in Section B. The candidates mustn’t attempt more than ten questions because only the first ten attempted questions will be considered for evaluation/marking.’ 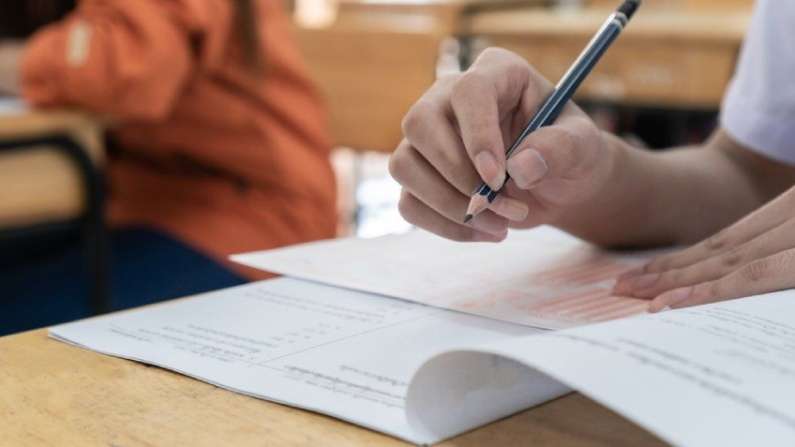 Earlier NEET-UG paper consisted of a total of 180 objective-type questions or MCQs consisting of physics, chemistry, and biology (botany and zoology) that had to be answered on a specially designed sheet. In the new pattern, the total number of questions is increased to 200, of which candidates have to attempt only 180 questions.

According to the National Testing Agency, the new NEET-UG pattern will include two sections under each subject. They explained the breakdown as Section A would consist of 35 questions that students have to attempt compulsorily. Section B in the new pattern will consist of 15 questions from which the candidate can choose to attempt any ten questions; a kind of internal choice is given here to the candidates. 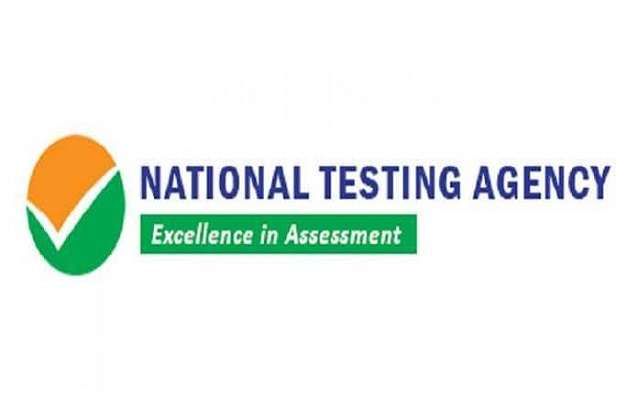 “As students have to choose and attempt only 10 out of the 15 questions, the time will remain the same, thus clarifying that the total time given for the exam remains the same this year as well,” stated NTA response to people demanding extra time for the exam.

This is the first time the pattern has changed since the NEET was introduced, giving choices to students.

Since the announcement of the change in the pattern of examination and marking one question striking candidates is why did the pattern change at the end moment, putting a full stop to the speculations and rumors thru a statement released earlier this month, NTA clarified that the changes were introduced keeping in mind the reduction of the syllabus by various school education boards for their Class 12 students in 2020-21, considering the loss of academic time due to the pandemic. NTA officially clarified, saying that the change was to rationalize the decision of reduction in the syllabus by various school education boards, NTA has decided to provide choice in Section “B” for each of the four subjects, where option or internal choice will be given to the candidates.

According to some experts and coaching institutes, the new pattern is a bit tricky. Students will have the option of which question to attempt or leave in section B, that’s an advantage, but there is a chance of time wastage by going through 20 additional questions in the paper, to go through them also consumes time, which can be a drawback. The total duration of the exam is still 3 hours, the same as it was earlier. Students are advised to practice NEET 2021 new pattern mock tests as much as possible to manage time well in the exam is the tip that veterans give in the field. The difficulty level of NEET can not be predicted or assumed  in advance. NTA is unpredictable. It’s up to NTA whether they will make the paper easy, moderate, or tough. Preparedness should be there for any level of difficulty. Candidates should have enough practice of the new sections where questions are optional, which questions to leave or attempt, managing time and speed, etc., to score overall good marks.

NEET PG Counseling: Supreme hearing can be held in a day or two in NEET case, the central government appeals to the court

Medical college closed for a week after ragging, hostels were also evacuated.

Most Toppers from Rajasthan Board, CBSE’s Performance Declines in Medical Entrance.