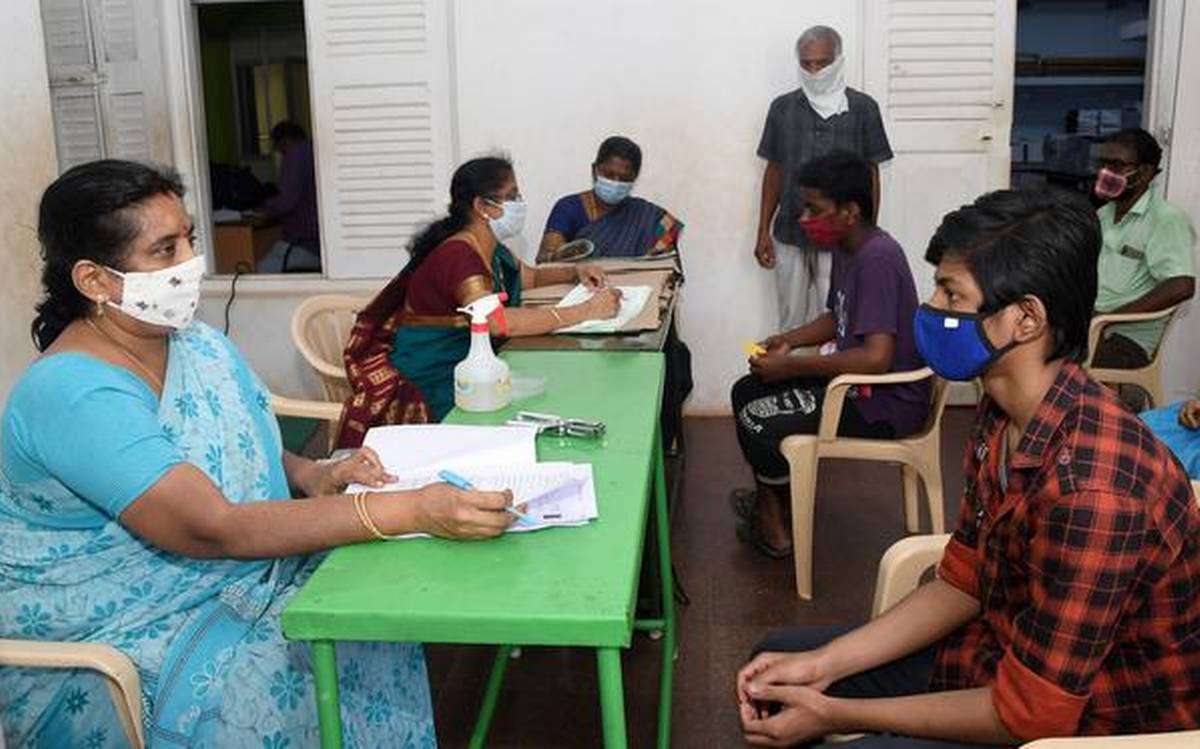 This year the number of NEET aspirants has hiked from the Madurai district. Students from the Government School and Government aided schools of Madurai district who enrolled for the free coaching class provided by the government have applied for the National Eligibility Entrance Test in a large number.

Reason for the hike in the NEET aspirant from Madurai

Because of the 7.5 percent reservation quota, last year 14 students got admission in MBBS and BDS. The free online government coaching was new last year, but now the teachers and the students have come into a rhythm practicing the course. Teachers who taught students in the coaching are expecting at least 100 students to get admission in NEET 2021. 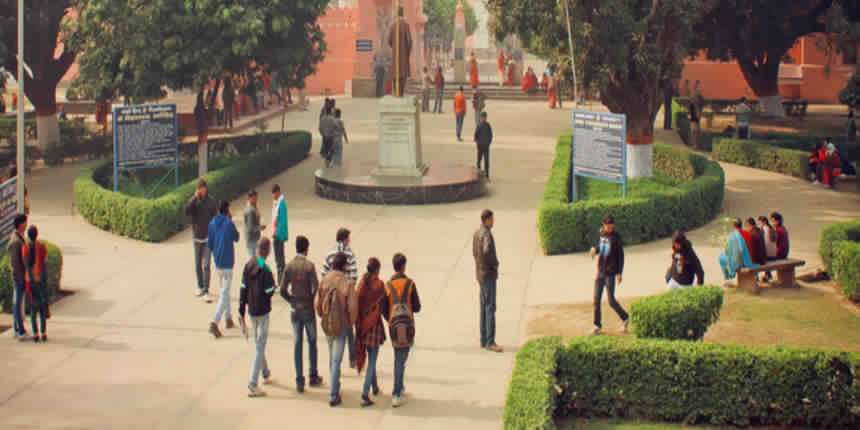 S Vennila Devi is the district coordinator of the NEET coaching provided by the government. She says “We have worked hard to inspire students and to assist them in applying for the NEET test. This year, we’re looking for a far bigger lead. If schools are permitted to reopen, we are also prepared to hold in-person lessons.”

This year, the number of students enrolling for the NEET examination from Madurai has comparatively increased, the increase is because of the government’s initiative of providing the students of government schools free NEET coaching.