Last month, a case was already registered by the Agra Police after receiving reports of answer sheets being taken to one place, after the exam.

Another case was registered at Agra’s Hariparvat police station after manipulating and altering answer sheets seized from a center for the BAMS (Bachelor of Ayurvedic Medicine and Surgery) examination conducted by Dr BR Ambedkar University, Agra.

The matter came to light on Monday when Chief Minister Yogi Adityanath asked the UP STF to investigate the matter. A case had already been registered and a Delhi doctor, originally from Shikohabad (Firozabad) and an auto driver were reported by the Agra Police for not taking the answer sheets to the designated place after the examination last month. He was arrested after being found.

Agra Superintendent of Police (SP) Vikas Kumar while interacting with the media on Tuesday said that a joint team of Agra Police and Dr BR Ambedkar University randomly checked the answer sheets from a center on information received from an insider.

“Around 100 answer sheets of students of a particular college appearing at a center were checked and at least 14 copies were manipulated and altered, which were confiscated in due process. On the basis of this, another case has been registered at Hariparvat police station in Agra on Tuesday.

Kumar said, “Police will investigate the entire process of movement of answer sheets and action will be taken against those found involved in manipulation and alteration of answer sheets.”

“Two including a doctor from Delhi, Dr Atul Yadav and an auto driver Devendra Kumar have been arrested after the case was registered. More names are emerging and more details about those involved are to be ascertained,” said senior superintendent of police (SSP), Agra, Prabhakar Choudhary, on Monday.

Sources revealed that a student leader of Dr BR Ambedkar University was on the police radar for his alleged involvement in the incident. “We have the auto driver on police remand and important information has come to light and many other details are to be worked out,” the SSP said.

The matter was informed to the Vice Chancellor of Dr BR Ambedkar University Vinay Kumar Pathak on 27 AugustLater, the police was informed that Devendra Kumar was arrested, who took the answer sheets from the examination center to a campus in Moti Katra area of ​​Agra, instead of taking them to the designated place i.e. Agra College.

On Sunday, Dr Atul Yadav was arrested in Delhi and is believed to have collected ‘accusations’ of altering answer sheets. Police are now probing the links between the arrested doctor and the student leader who allegedly led the racket, in which a fee of around Rs 30,000 to 50,000 was charged from the students for manipulating them 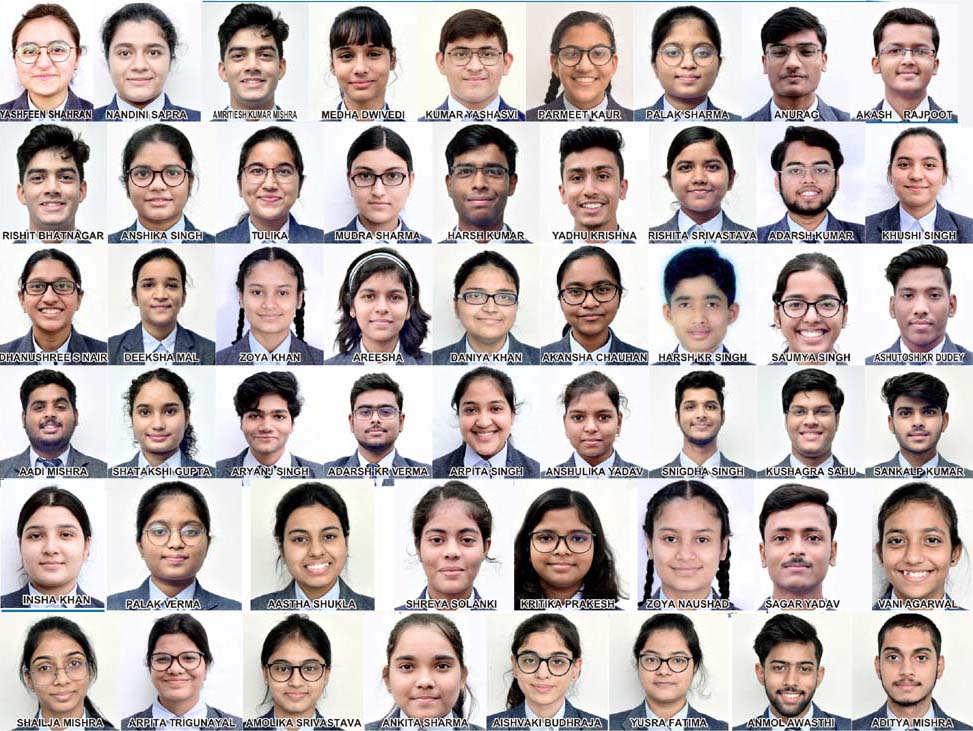 Home » Neet News » Misappropriation of copies of BAMS exam: Agra Police has registered another case in the matter:
a