The demand of the MBBS interns:

For the Draft Regulation for Bachelor of Science and Bachelor of Medicine (MBBS), The Indian Medical Association Medical Students’ Network abbreviated by IMA-MSN has recently given a visit to the National Medical Commission (NMC) office to represent the voice of the MBBS students, all the students around the country and the visit was against the Draft Regulations for MBBS Internship.

The candidates have pleaded for the removal of AYUSH elective inclusion in the MBBS Internship program, this was also written in a letter that was sent to the Chairman of NMC. The aspirants have also put the demand for the inclusion of Family Medicine elective and also raised the need for Uniform Stipend so that the aspirants are paid for what they do in the internship program and also wants the clarity concerning the externship program. 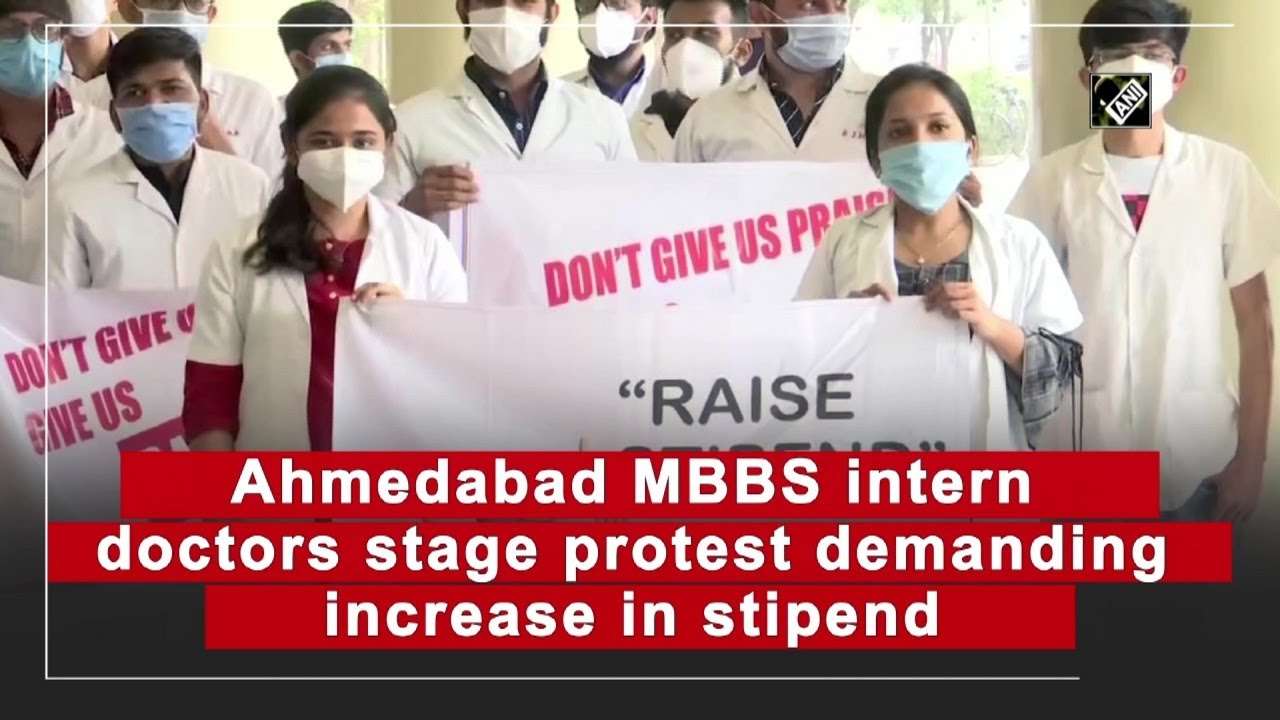 NMC and IMA concerning this issue:

Not long ago, a National Medical Commission (NMC) member and the National President of Indian Medical Association Dr. Sahajanand Prasad Singh also has written to the NMC so that the matter comes off, and as a result, the aspirants can get what they wish for. He also opposed the inclusion of AYUSH elective in the program and noted that inclusion of any attendant or so which does not have any material existence and regarding the outcome, one has to equivalently set out their own goals and also the objective needs to be specified and also the objectives and nature should not come out as irrelevant, he added.

Demands of the Medical Students’:

The medical aspirants expressed their concern that if they are exposed to some other type of system which is completely different, then it will just be the same as a half-cooked knowledge and that would just lead the youth to a completely wrong path.

They demanded the following additions and exclusions and wrote a letter regarding the issues:

The aspirants expressed that with the revision of regulations nothing comes off to be clear as there comes no mention if they would be given a stipend or not.

Before the revision of regulations, the interns were allowed to pay a visit to other colleges to clear their hands and gather experience of services and this was called ‘Externship’ but the revised Regulations barely make it clear whether the externship will be allowed or not.

Suggesting the Family Medicine Elective is the pressing priority, the MBBS aspirants expressed. They also requested in the letter to the NMC to bring up a family medicine elective instead of the AYUSH elective, benefitting the candidates.

Authorities on this issue: 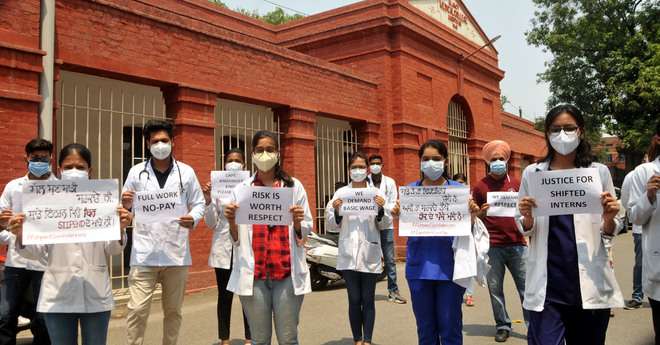 Dr. Vijayendra Kumar, UG Board Member said that they have submitted a Google form and it contained responses of about 10,000+ students, Some of them did not want the inclusion of AYUSH elective and were in the support of IMA-MSN, as mentioned in the letter.

Dr. Vanikar also was convinced by the response of students and said we would look into this matter. But, the MBBS interns, also have to perform certain clerical works and thus the response was important to convince their responses.

The IMA-MSN and the MBBS interns took a stand against the Draft Regulation. Also, a letter has been written to the NMC stating few demands and the inclusion and exclusion of certain things. Few authorities also came forward in support of this and also Dr. Vanikar conveyed that the MBBS interns have to perform clerical works too and many were convinced with the responses of the aspirants.

A Fifteen-Year-Old Girl kills her mom who forced her to prepare for NEET: Couldn’t control her anger

Wed Aug 11 , 2021
791 total views The era of competition and the connection with parents  In this era of competition, every parent wants their child to work hard and be successful in life.  They get angry when they realize their child is moving off-track and is neglecting studies. There […] 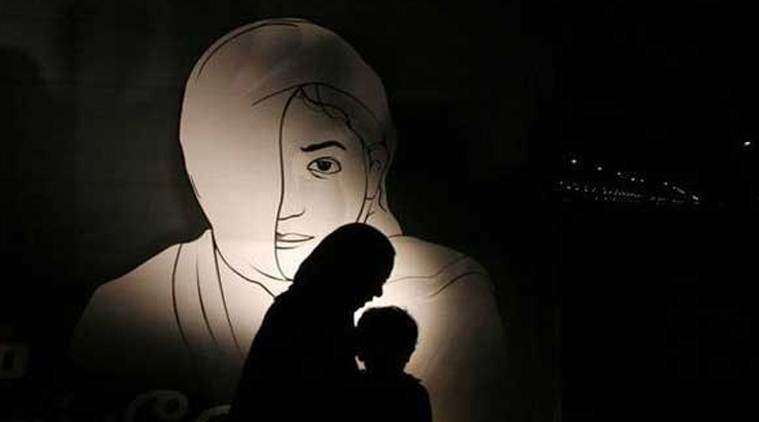