“As Round-1 of All India UG Counseling 2022 completed as per schedule on October 29, 2022, it is for the information of all the participating colleges/institutes (AIQ/Deemed/Central Universities/Central Institutes) that IntraMCC Portal for Contribution of seats for Round-2The numbers are now open.The MCC said in a statement. It further said: “Colleges/Institutions where the seats have been increased by the NMC may contribute the additional seats/increment of seats on the portal. It may be noted that colleges should not contribute to the seats left vacant after Round-1 or those who have already contributed in Round-1 as such seats are in the system. ,

NEET UG Round-2 counseling registration will start from November 2 to November 7, 2022. NEET UG 2022 Round-2 choice filling and locking will be conducted from November 3 to 8, 2022 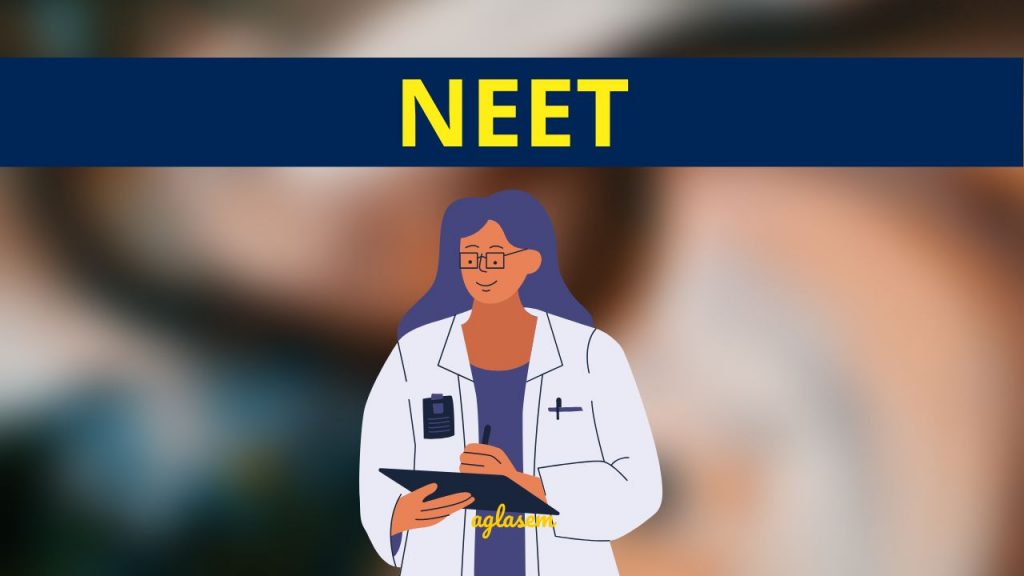 Home » Neet MBBS » MCC asks medical colleges not to contribute vacant seats of NEET UG 2022 Round-1 to Round-2:
a