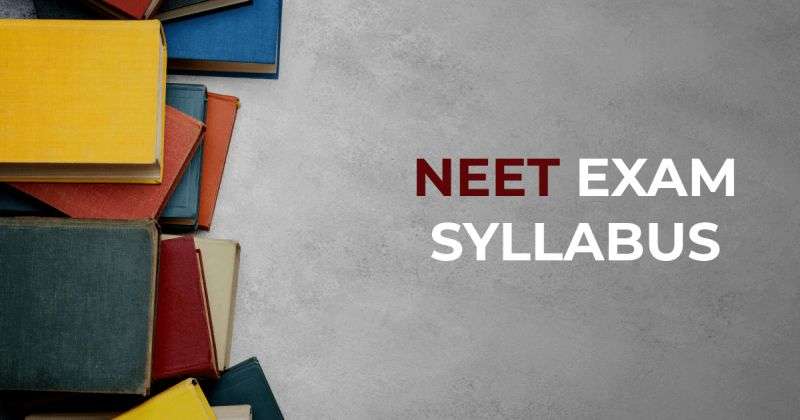 National Testing Agency (NTA) has recently added to the students notice that there will be a change in the examination pattern for both NEET UG and NEET PG this year. The number of questions to be attempted will be anyway unchanged. The pattern change is as follows: 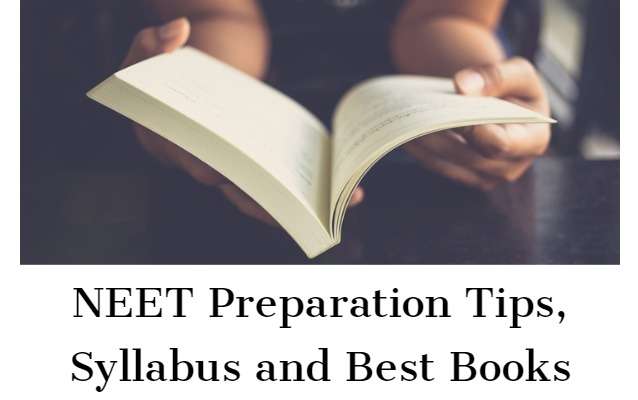 The languages that will be offered this year are-

NTA has released in the official bulletin board about the news that NEET application to be released in two phases one which will be the main application form which had the last date of 6th August 2021 which is now rescheduled to 10th of August. And the second will be released before the results announcement and after the completion of the exam. Both the forms shall be duly filled by all the appearing candidates without any failure or else the examination of the candidate must stand canceled and no authorities shall be liable for the cancellation of the respective candidate’s exam.

Home » Latest » Know what has changed in NEET 2021 and prepare yourself better:
a