Uttar Pradesh Neet Admission Fraud: The Central Department of AYUSH has written a letter to the Ministry of UP and has sought a report after investigation. After the receipt of this letter, the officers of the department have started a secret investigation. It is being told that many private colleges have given admission to the candidates without NEET. Some students had complained about this.

Lucknow: A case of admission of about one thousand candidates in BAMS, BUMS and BHMS courses without giving the National Eligibility cum Entrance Test (NEET) has come to the fore. Three days ago when the letter to this effect was received by the AYUSH Department of UP from the Union Ministry of AYUSH. In the letter, it has been asked to investigate the matter and send the report. Winds have blown in the faces of the officers of the ministry. The matter is being secretly investigated. Minister of State for AYUSH (Independent Charge) Dayashankar Mishra says that the situation will be clear only after the completion of the investigation.

“This is before my arrival. It has come to the notice only two-three days back. Investigation is being done. I will be able to tell the whole thing in this regard only after investigation.”
Dayashankar Mishra, Minister of State (Independent Charge), Department of AYUSH

Such an open case
After the counselling, some candidates had complained of forgery to the state’s AYUSH department and Ayurveda directorate. But the officials did not pay attention to it. Seeing no action, some complainants complained to the Union Ministry of AYUSH. When there was correspondence in this regard from there, the officers of the department came in an uncomfortable position. A secret investigation was also started in the matter. Minister Dayashankar Mishra says that the officials did not pay attention then and the letter from the Center kept lying 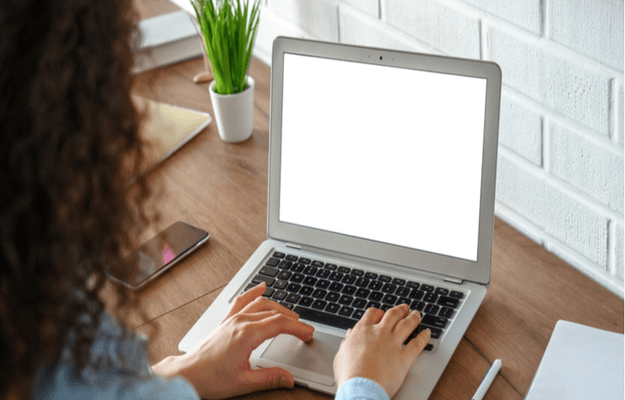 Home » Neet Ayush » Got admission in BAMS and BHMS without NEET in UP! The letter from Delhi created a stir:
a