Education Minister Pradhan was thanked by the All India OBC council for 27% reservation in NEET UG. The association mentioned this act to be very noble and kind for the minorities. This gesture taken by the education ministry strengthens the minorities especially the OBC and give them more chances for selection.

THE WORDS OF THE ASSOCIATION:

EFFECTS TO BE SEEN:

The general candidates would have to fight harder to maintain the selections after the decision for the OBC reservation. The all-India OBC students council is always supported for the OBC cadre of the students and this decision will result in the council being more respectful towards the government and the education ministry. 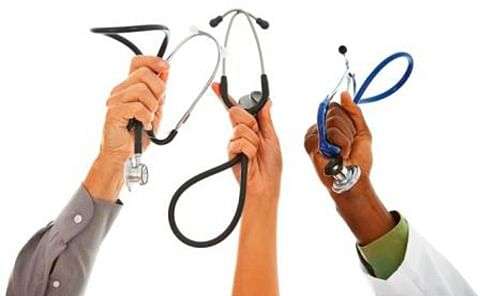 This act of reservation by the government to the OBC candidates can be termed as a minority biased act which was much in demand. The government has played a vital role in the selection of OBC students in the YouTube examinations after the decision. It’s always about the minorities which are addressed by a particular decision and the OBC students are very happy after the decision came out from the government. So let’s hope for the best and pray that the upcoming NEET UG examination is conducted without any hurdles.