Lucknow, June 19 : Renowned educationist of Lucknow and Founder of City Montessori School, Dr Jagdish Gandhi paid homage to 91 year old Flying Sikh Milkha Singh and expressed deep grief on his demise today. On this occasion, he recalled the day when Milkha Singh had arrived at CMS as Chief Guest. He said that Mr Milkha Singh had encouraged the young players of India and abroad at the International Sports Olympiad, EXSPO, organized by CMS RDSO Campus in the year 2006.

Remembering Milkha Singh for his services to the nation, Dr Gandhi said that he is known worldwide as the Flying Sikh. He had won the first gold medal for India in the Commonwealth Games. Apart from this, the great sprinter, Mr Milkha Singh had four gold medals to his name in the Asian Games as well. Dr Gandhi said that it is impossible to make up for the irreparable loss caused by the death of Mr Milkha Singh but we express condolences from the bottom of our hearts and pray that his soul rests in peace.

Sat Jun 19 , 2021
597 total views Lucknow, June 19 : Faara Nadeem, student of City Montessori School, Rajendra Nagar Campus I has brought laurels to the city of Lucknow by publishing her first book ‘Striding Hearts’, which is a collection of some of her best motivational poems. This book, […] 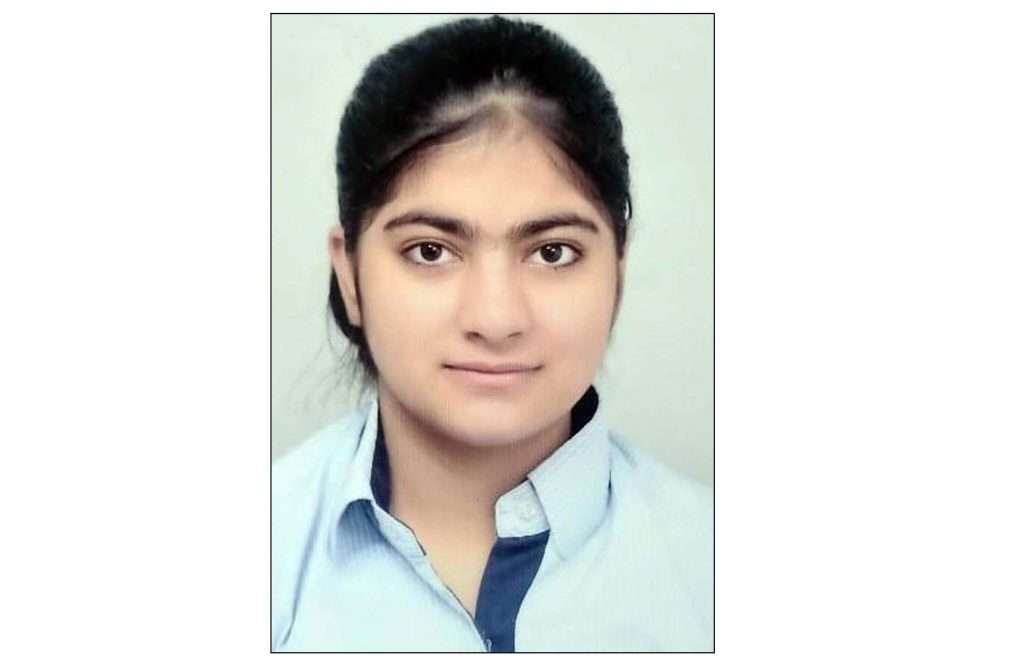