A Constitution Bench on Tuesday asked the Centre, states and petitioners to address concerns raised in the Supreme Court about granting reservation on purely economic grounds, one of them being whether it violates the basic structure of the Constitution. Is. To exclude scheduled castes, tribes and some of the poorest, socially and educationally backward classes of the country from the purview of quota.
.Chief Justice of India U.U. Lalit is considering the validity of the 103rd Constitutional Amendment, which provides 10% quota in government jobs and educational institutions to the economically weaker sections (EWS) of the society.

Senior advocate Gopal Sankaranarayanan had drafted the legal issues for the bench on the court’s order.

On Tuesday, the bench asked for the draft issues to be circulated so that the Union, the states and the petitioners can study them. The court set the issues to “crystallize” for the next hearing on Thursday.

The CJI said that the bench will start hearing the matter on Tuesday. Chief Justice Lalit indicated that the arguments of both the sides should be concluded in seven days.

Mr. Sankaranarayanan has highlighted five draft issues in the case. These include whether the 103rd Amendment violated the Indira Sawhney judgment of 1992, which prohibited reservation on the basis of “pure” economic criteria.

Apart from raising the question of whether the amendment has “violated the basic structure of the Constitution in excluding SEBC/OBC/SC/ST from the purview of EWS reservation”, the draft highlights issues as to whether the 10% EWS quota Violates the 50% limit. for reservation.

The draft document also asked the court whether EWS quota should be imposed in private unaided institutions.

Finally, the court wants the government, the states and the parties to consider the draft issue “whether the 103rd Constitutional Amendment by sanctifying the ‘existing reservation’ violates the Equality Code and the constitutional scheme that has been created by enabling only a temporary provision.” “.

The challenge to the 103rd constitutional amendment was sent to a five-judge bench in August 2020. The three-judge bench, which referred the matter to the larger bench, had refused to stay the implementation of the amendment.

Economic reservation was introduced in the Constitution by amending Articles 15 and 16 and adding clauses empowering the State Governments to provide reservation on the basis of economic backwardness.

“It is the case of the petitioners that the amendment runs contrary to the constitutional scheme and no clause of the available seats/posts can be reserved on the basis of economic criteria only. Thus, we are of the view that such questions are important questions of law to be considered by a five-judge bench.

The Center had argued that it was the prerogative of every state to provide 10% economic reservation in state government jobs and admission in state-run educational institutions.

“Whether or not to provide reservation to the Economically Weaker Sections (EWS) of the society for appointment to State Government jobs and for admission in State Government educational institutions, under the newly inserted Articles 15(6) and 16(6) As per the provisions of the Constitution, to be decided by the respective State GovernmentThe union’s seven-page affidavit had said.

Wed Sep 7 , 2022
111 total views MBBS in Ukraine: Indian medical students who have returned from war-torn Ukraine will now be allowed to complete their studies by taking admission in universities of other countries. In view of the current special circumstances, the National Medical Commission (NMC) has agreed to […] 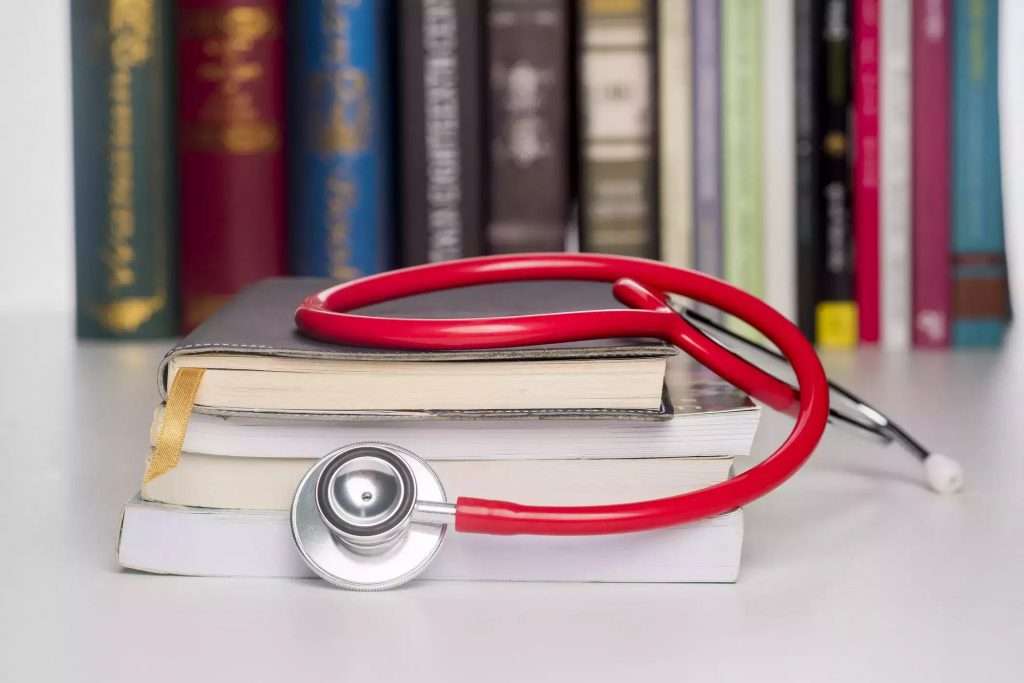