The court observed that the minimum qualification prescribed for admission to graduate MBBS and Indian medicine is the same i.e. 10+2 and the applicable rules do not prima facie mandate holding of separate entrance examinations for the two streams of medicine.

New Delhi: The Delhi High Court on Tuesday refused to allow two Ayurveda course candidates with low percentiles in NEET exam to participate in the counseling process for admission to Ayurveda courses. The court refused to grant any interim relief on his plea, which claimed that it was unfair to include him in the same entrance test which is for admission to MBBS course. A bench headed by Acting Chief Justice Vipin Sanghi said the objective behind a common admission was to “raise the standard” and that their case proceeded on the notion that the courses in Indian System of Medicine were inferior to the curriculum of modern medicine.

The bench, also comprising Justice Navin Chawla, issued notice to the central government, the National Commission for Indian System of Medicine, the National Testing Agency and other respondents on the petition, which seeks to establish a common national entitlement-cum-entry mandated law and Challenges regulation in Ayurveda coursesTest for taking admission (NEET) and asked the concerned authority to disclose the number of seats available and the seats filled in various courses of Indian System of Medicine.
“The whole aim is to raise the standard. You want incompetent people to enter these institutions and hence kill this branch completely. When it comes to seeking rights while in service, you say we are equally qualified doctors,” the court said. “We are not inclined to pass (favourable) interim orders,” it said.The petitioners, represented by advocate Animesh Kumar, argued that there should be a separate entrance test for the candidates of the Indian system of medicine and claimed that at present a large number of seats in such courses fall vacant as candidates fail to meet the cut-off. fail. The percentage is decided on the basis of relative merit.He urged the court to either allow the petitioners to participate in the counseling process as an interim measure or direct the authorities to prepare a separate merit list of candidates seeking admission in Ayurveda courses. “That’s the exact pointAll these judgments (of the Supreme Court) are saying that they should not be set aside. They are equally doctors. The point you are trying to make is creating a square between the two…,” the court said.

The court observed that the minimum qualification prescribed for admission to graduate MBBS and Indian medicine is the same i.e. 10+2 and the applicable rules do not prima facie mandate holding of separate entrance examinations for the two streams of medicine. “The submissions of the petitioner are preceded by the notion that the Indian system courses are inferior to the MBBS curriculum,” the court said, adding that the counsel for the National Commission for Indian System of Medicine said that Indian medical courses are “not inferior” as they are also “inferior to human life”. Treat ”andthe same throughout the courseStudy subjects and Ayurveda doctors are also allowed to perform certain surgeries.The court was informed that admission to both AYUSH and MBBS courses is on the basis of relative merit and “adequate seats” are filled in the courses on the basis of qualifying percentile which will be reduced to a certain extent in case of vacant seats. become. In the present case, the cut-off percentile of fifty has already been reduced by five, and has been added. In the petition, the petitioners have challenged the validity, propriety and validity of section 14 of the National Commission for Indian System of Medicine Act, 2020, Central Council of Indian Medicine (Minimum Standards of Education in Indian Medicine) Amendment Regulations, 2018. InformationBulletin NEET (UG)-2021 A common NEET is mandatory for taking admission in Ayurveda in medical institutions governed by the Act.
“By notifying a common NEET exam for MBBS/BDS as well as AYUSH courses, the respondents have completely overlooked the important fact that these two courses are conducted in different regions,” the petition said. And there are fundamental differences between the framework of both the course shut.” 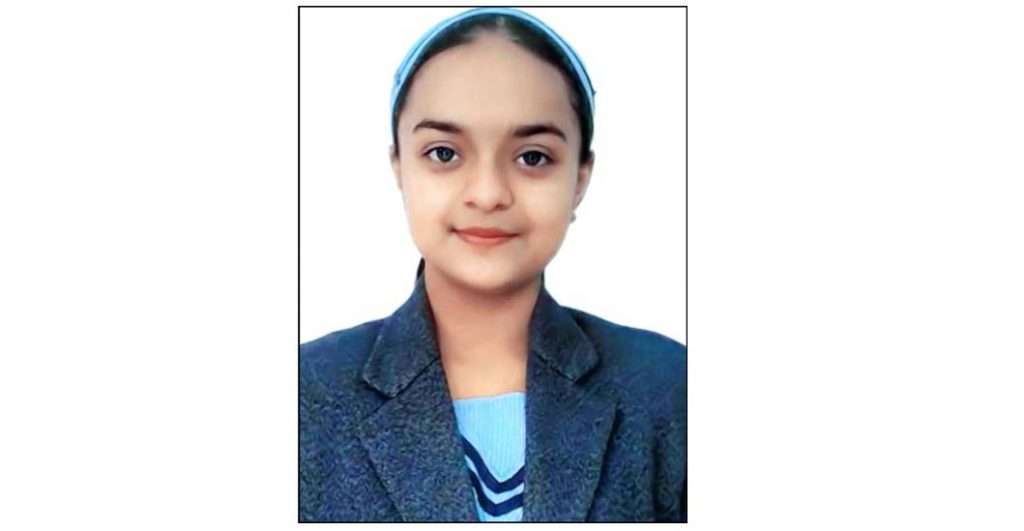