In anticipation that NEET results for 2021 could be announced later in the coming month, the central government has filed a petition with the Supreme Court of India, in opposition to a Bombay High Court order to conduct the test a second time for two applicants. The center has stated that it was unable to announce NEET results even though they are in the process of preparing. The delay in the announcement of results could impact the admissions process for medical undergraduate courses. The Centre informed the tribunal the NEET UG 2021 exam was scheduled on September 12 for more than 16 lakh students and Bombay HC’s decision to conduct a re-exam for two students because invigilators confused the answer sheets will cause delays in the announcement of the result, and consequently the admission procedure for medical courses including MBBS, BDS, BAMS, BSMS, BUMS and BHMS.

In NEET the candidates receive questions and answer sheets with the same codes as well as the same serial numbers of seven digits. Due to a mistake between invigilators, students, including petitioners, received question and answer booklets with different serial numbers and codes according to what the Bombay HC was told. Attorney Pooja Thorat, who represented the petitioners, said that even though petitioners immediately alerted the invigilators that they had a mix-up, officials threatened to file a complaint against the petitioners because they were “causing a disturbance in the examination hall and committing unfair practice.”
Advocate Rui Rodrigues who appeared on behalf of the NTA Advocate Rui Rodrigues, who appeared for the NTA, stated that there is “not possible” to allow the petitioners to appear again for the examination. However, the judges decided that respondents “shall not suffer because of the mistake on the part of respondents.”
The Bombay HC bench directed the NTA to conduct an “fresh examination for the two petitioners for the academic year 2021-22,” and to announce the outcomes in two weeks.
It is claimed that there are inconsistencies in the statements made by petitioners. “Bombay HC judgment will set the wrong precedent in future for candidates to draw undue advantage from such similar incidents,” the statement said.

The Bombay HC had ordered the National Testing Agency (NTA) to conduct the NEET test afresh for two students this week after they were handed questions and answer sheets with wrong serial numbers. Candidates receive questions and answer sheets with the same number and seven-digit serial numbers when they take the NEET. However, there was a problem when the Bombay HC learned that some students, including those who protested, were provided with answers and question booklets that had different codes and serial numbers due to a miscommunication by the inspectors.

SC to Center: NEET-MDS counselling will not start without approval

Fri Oct 29 , 2021
288 total views The Supreme Court of India has on Monday asked the Centre to put the counseling for NEET-PG indefinitely until it determines the legitimacy of the Centre’s decision to bring OBC or EWS reservations in the All India Quota (AIQ). A bench composed of […] 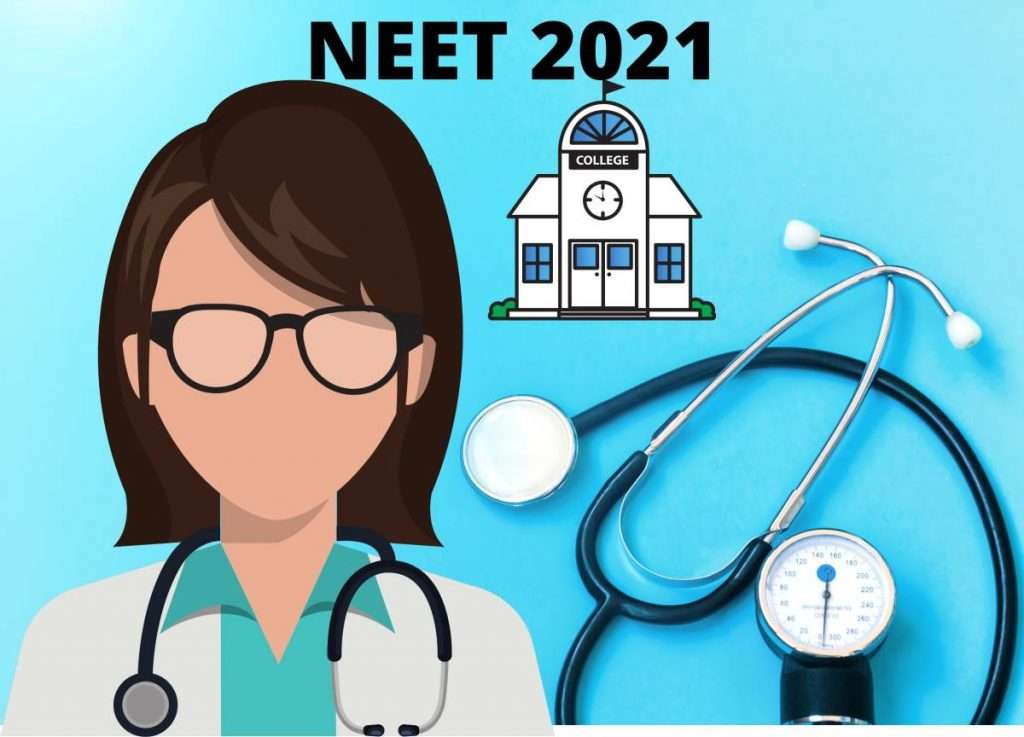