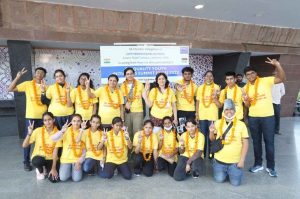 Lucknow, 12 September : The 18-member delegation of City Montessori School, Kanpur Road campus has returned after participating in the ‘9th Quality Youth Initiative Summit’ held in Mauritius. The CMS delegation won ten awards in various competitions including the overall championship trophy in the summit, bringing laurels to the country. The members of the delegation were accorded a warm welcome by parents and teachers of the institution upon their return. This information was given by Shri Hari Om Sharma, Chief Public Relations Officer, CMS. Shri Sharma informed that the CMS student delegation also met the Vice President of Mauritius, Mr Eddy Boissézon, who invited them over tea. They extended an invitation to Mr Eddy Boissézon to participate in the upcoming ‘International Conference of Chief Justices of the World’ to be organized by CMS in Lucknow. Mr Boissézon assured the students of his participation.

Shri Sharma informed that CMS students showcased their excellent knowledge and creativity in the various competitions organized during the Summit and brought laurels to the country. In this Quality Summit, students of CMS Kanpur Road campus were conferred the Deming Award for winning the first prize in Mathematics competition, second prize in case study presentation, third prize in poster and slogan competition, second runner up in public speaking competition, best speaker in debate competition and the winners trophy in paper presentation. The CMS Kanpur Road campus delegation also won the overall championship trophy and the best creative team award. 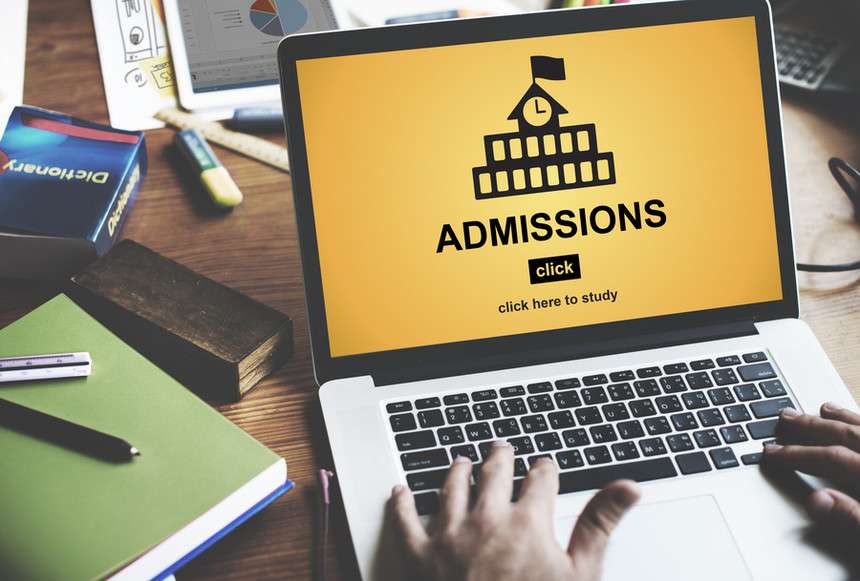