Lucknow, 5 September : Purvansh Rastogi, a student of class X of City Montessori School, Chowk Campus brought laurels to the institution by winning the first prize in an Inter-school debate competition. The event was organized by the Bhartiya Bhasha Pratishthan. CMS Chief Relations Officer, Shri Hari Om Sharma informed that students of various prestigious schools of Lucknow participated in the event, wherein Purvansh  impressed the judges by expressing his views with a scientific and global outlook very effectively and fluently. The judges applauded Purvansh’s knowledge, intelligence, views, global outlook and awarded him with a cash prize and certificate. CMS Founder, Dr Jagdish Gandhi congratulated this CMS student on his achievement.

Mr Sharma further informed that recognizing the inherent talents of its students, CMS encourages and motivates them to participate in various creative competitions. It is due to this reason that our students are winning accolades at national and international levels and bringing glory to the institution.

NEET UG Result 2022 Tomorrow; See here how to check and other details: 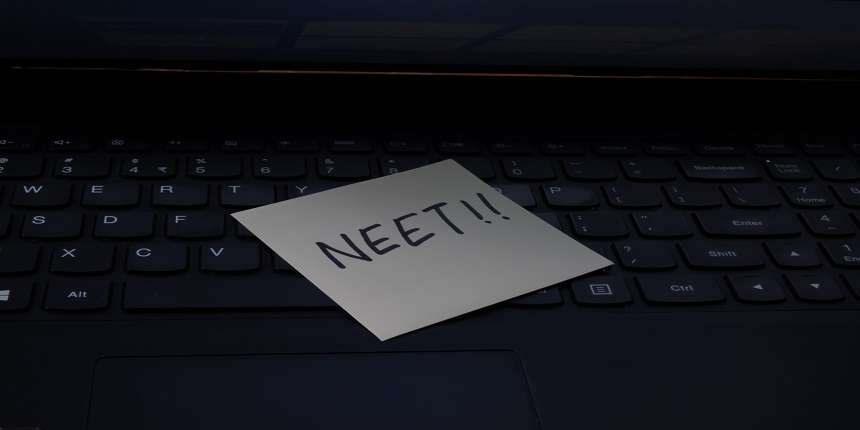