Lucknow, June 14 :  Devaagyh Dixit,  Class IV student of City Montessori School, Mahanagar Campus has brought fame to the country at International front with the display of his multifaceted talents. Combining his musical talent with Curemath coding programme, this talented CMS student created seven world records. He has represented India amongst hundreds of record holders on a world stage and has been awarded ‘Grandmaster’ title by World Record University of London. Chief Public Relations Officer of CMS, Mr Hari Om Sharma said that Devaagyh has brought laurels to the country with display of his mathematical and music skills at several global forums at a very young age which shows that the future will witness his unparalleled talents illuminating the name of the country.

Mr Sharma informed that in the field of music, Devaagyh has achieved distinction in Grade 5 examination in Rock School of Music, United Kingdom, and represented India at the Drum of Global 2020 competition wherein he made it to the top 8 musicians. In Mathematics, on the other hand, he has created a record of giving 100% accurate answers in minimum time in the Mental Maths Competition. Devaagyh is proficient  in playing not only one or two but many musical instruments like  Piano, Drum, Dambek, Kahon, Shankh, Tabla, Ghatam etc. In addition, his creativity has made him a part o the NASA Sally Ride Cam Programme that gives children an opportunity to photograph the Earth from the  orbiting International Space Station. Mr Sharma informed that Devaagyh is associated with several social causes. He teaches and runs music workshops for children of poor and weaken sections of society.

Tue Jun 15 , 2021
1,000 total views Lucknow, June 15 : Anand Krishna Mishra, a talented student of City Montessori School, Kanpur Road Campus has been offered admission with a scholarship of US$ 1,97,000 by the prestigious Texas Christian University, USA for pursuing higher education there. This scholarship has been […] 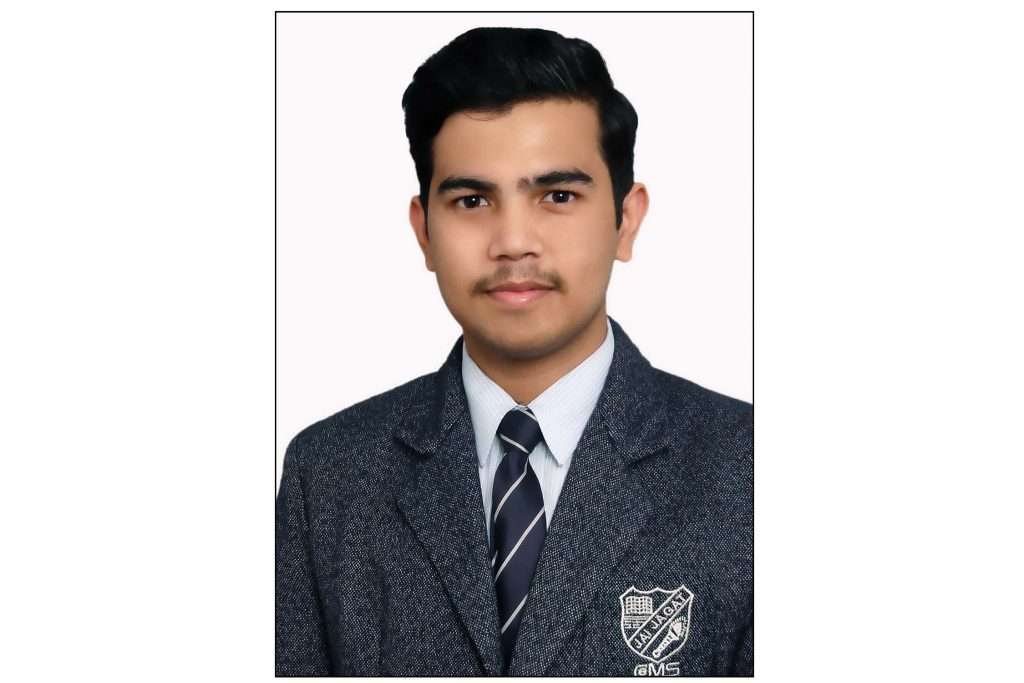